The death of long-term leader Idriss Déby in Chad sent shockwaves across Europe and especially in France. Déby who has spent more than three decades in power and was one of Africa’s longest-serving leaders. He played a key role in protecting French interests on the African continent. Chad’s central role in counter insurgency operations will mean France may be forced to intervene to protect her interests in Africa. 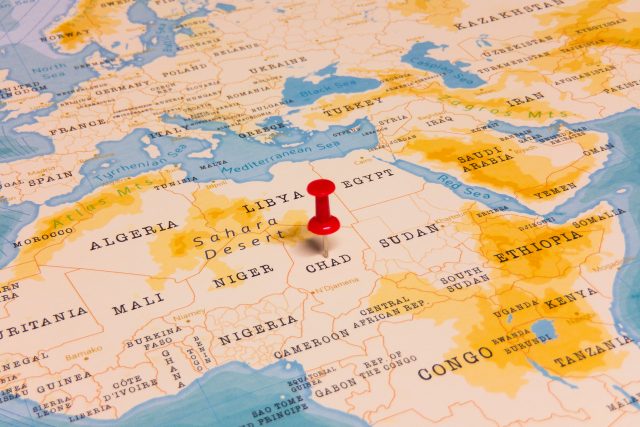 The death of Idriss Déby came in the context of a contested election. The Libyan based rebel group, Front for Change and Concord (FACT) had expressed its dissatisfaction with the election that declared Idriss Déby the winner with 79% of the one-way presidential election. They announced via their Facebook page that the election was flawed, subsequently calling on Chadians to stand up and repossess their legal authority and secure their freedom.

President Idriss Déby was announced dead hours after he was declared the winner. The president had visited his army facing the FACT rebels, which they claimed to have repelled. As an old soldier that led a revolution that brought him to power via a coup in 1990, Déby had a thirst for joining his troops in battle. This time he was not so lucky and got badly wounded, which resulted in his eventual death. The spokesman of Chad’s army, General Azem Bermandoa Agouna announced on Chadian Television: “The president of the republic, head of state, supreme head of the army, Idriss Déby Itno, has just breathed his last while defending the territorial integrity on the battlefield. It is with deep bitterness that we announce to the Chadian people the death this Tuesday, April 20, 2021 of the Marshal of Chad.”[1]

Late President Idriss Déby had maintained his grip on power since 1990 by suppressing opposition and subscribing to French protection. The latest electoral victory, which culminated with his death was supposed to be his sixth term. The attempt by the Libyan-based military rebels to seize Chad’s capital N’djamena, gives the whole affair a clear geopolitical perspective.

It has been eight months since a coup in Mali saw the overthrow of the French backed government. Chad’s military’s quick response to dissolve parliament, set up a temporary military transitional government as a precaution against a repeat of another Mali. France’s foothold, or what remains of it in Africa has suddenly come under attack, given it is the only region she still retains her specks of colonial influence. 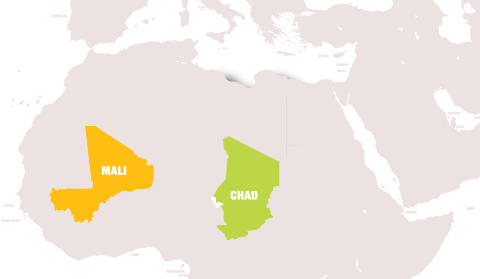 Chad’s importance to France cannot be overstated. France stations a bulk of her military in Africa; over 5000 soldiers. Chad participates alongside France in the so-called fight against terrorism in coordination with Niger, Mauritania, and Burkina Faso – the Burgan counter-terrorism force.

A cursory glance at the flurry of events surrounding Africa in recent years suggests that this is a part of the ongoing scramble for political influence between the US and Europe in Africa. The US is winning the war for Africa’s oil giant (Libya) with Egypt’s logistical aid and Turkey’s military support. The superpower’s thirst for Africa’s mineral resources grows relentless by the day. In a way, this also has a connection to America’s material struggle against China. By controlling African strategic nations, the US will be a judge, jury, and executioner more effectively than it already is. The US could destabilise key countries, which could have a massive impact on China-Africa trade.

In the case of Chad the US State Department spokesman Ned Price announced after the death of Déby:  “Washington wants to see a transition in Chad that is consistent with its constitution after the death of President Idriss Deby on Monday. Washington is gravely disturbed by the violence in Chad after the death of President Deby and is concerned by anything that would stand in the way of the democratic transition to power there … Washington is closely watching the political situation in Chad.”[3] The Libyan based rebel group, Front for Change and Concord (FACT) who is leading the struggle against Déby have been provided extensive support from Khalifa Hafter in Libya who is well known to be a CIA asset inserted into Libya to achieve US strategic goals.[4] America’s call for elections and indirect support for FACT shows Chad is now a major front between the US and France in Africa. Quantifying her endeavours in places like Libya and Mali, it becomes obvious that the US is after key European allies in Africa. Although, her move in places like Zimbabwe and South Africa were thwarted by British political acumen – Robert Mugabe and Thabo Mbeki, long-term British stooges, were both forced to resign. The struggle for Africa’s strategic countries is getting hotter and the US is repeatedly proving overwhelming to the Europeans.

The Libyan based rebel group, Front for Change and Concord (FACT) who is leading the struggle against Déby have been provided extensive support from Khalifa Hafter in Libya who is well known to be a CIA asset inserted into Libya to achieve US strategic goals

Where elections could never work, the US orchestrates coups or supports rebels, which the perpetrators usually justify by citing widespread corruption and failure in governmental sectors. However, the killing of Idriss Déby is not a coup attempt but likely a move to bring the election closer, which would then bring opposition to the French-backed regime, now represented by Mahamat Déby, the son of Idriss Déby.

The threat to French influence in Africa grows massively as it becomes weaker in the region. It remains to be seen what is in store for Chad in the coming months (or even years). The military will likely stall any electoral transition while opposition parties backed by the US will keep pushing for elections with hopes of seizing power through it. If that fails, the US is expected to craft more coups and instabilities.

[3] U.S. wants to see a transition in Chad that is consistent with constitution -State Dept. spokesman, 21 April 2021, Reuters 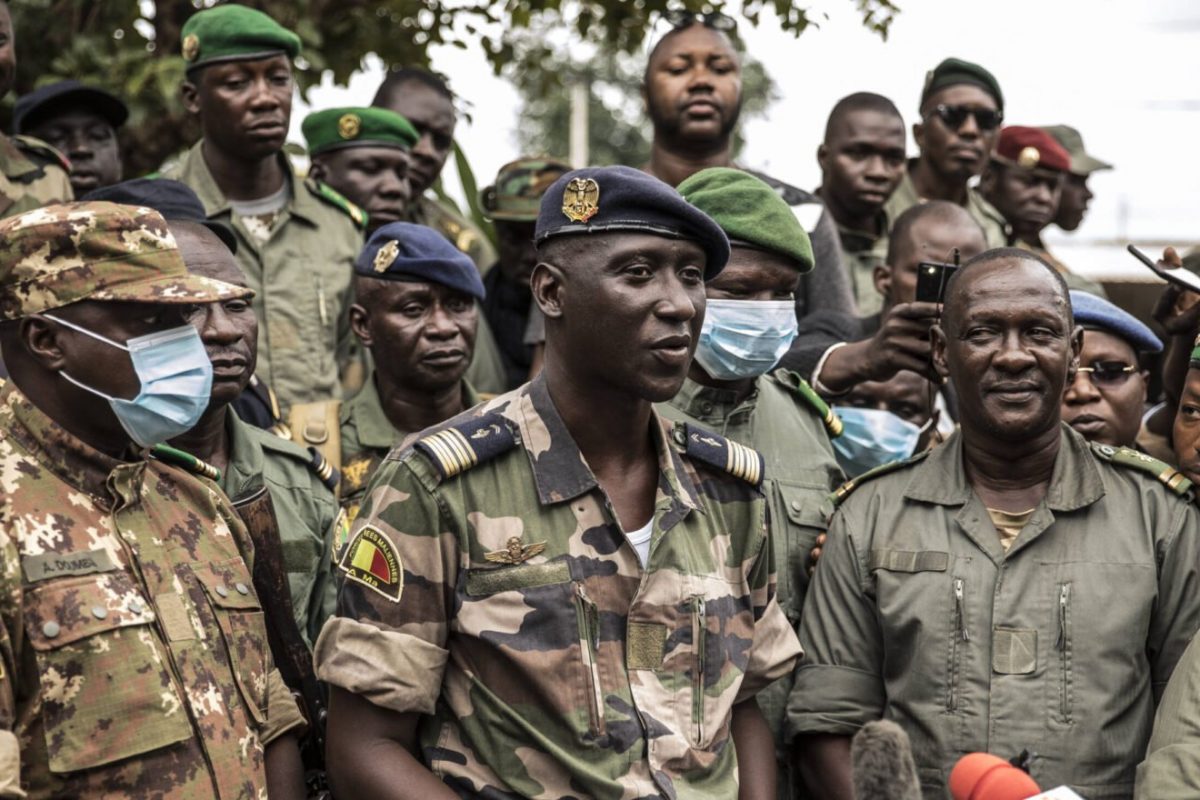