By Danish Chaudhry In recent years Russia has projected itself as a global power that should be respected and feared. Russian banks have funded the campaigns of right wing groups in Europe, which include Marine Le Pen in order to create discontent.[1] Russia reproached Turkey and is normalising relations after decades of frosty ties. In Syria, Russia has gone to great lengths to showcase it is central to any progress. A closer examination of...
12th April 20177 min 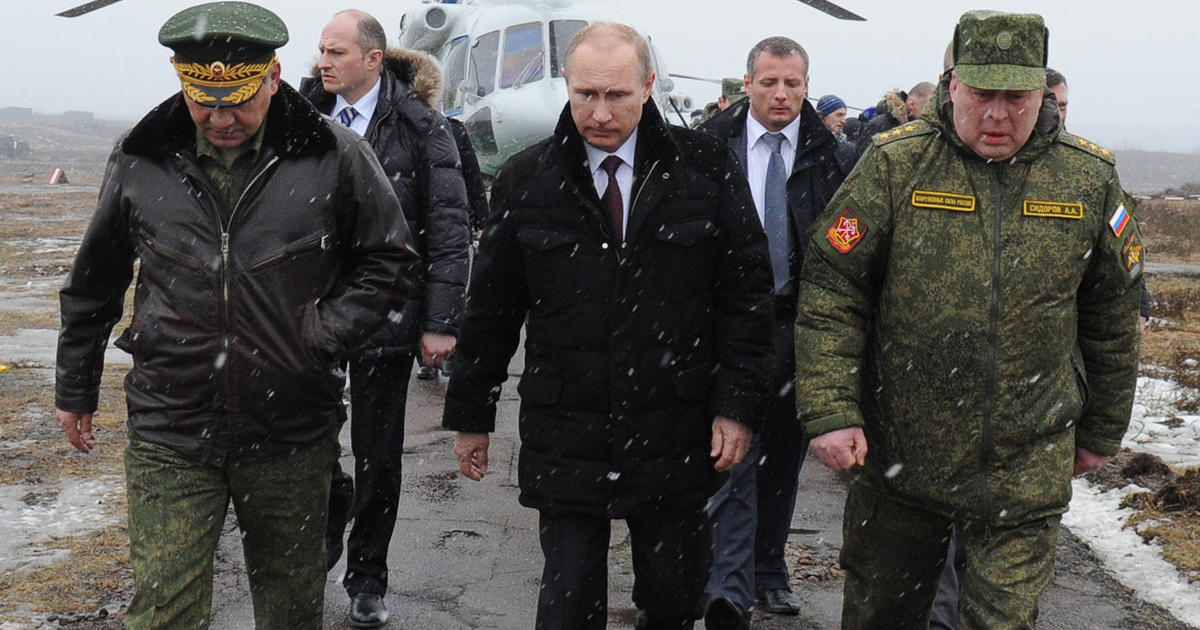 In recent years Russia has projected itself as a global power that should be respected and feared. Russian banks have funded the campaigns of right wing groups in Europe, which include Marine Le Pen in order to create discontent.[1] Russia reproached Turkey and is normalising relations after decades of frosty ties. In Syria, Russia has gone to great lengths to showcase it is central to any progress. A closer examination of Russia’s political positions shows despite its attempts to demonstrate power for both domestic audiences and the global powers much of its actions across the world is about prestige and posturing rather than one of a global power.

Russia intervened in Syria in September 2015 and today its main achievement has been the securing and maintaining of the regime of Bashar al-Assad, which was on the verge of collapse. As far as Bashar al-Assad was concerned, the intervention by Russia came in the nick of time as his army was struggling to maintain an area the size of Belgium. Al-Assad’s forces were crumbling and the Russian intervention allowed them to receive weapons, equipment and jets which gave al-Assad a new lease to continue the fight. Russia also used Syria to demonstrate and test its armed forces, new weaponry, tactics and strategy as it undergoes modernisation. But politically, Russia gave the US-inspired political solution a new lease of life as the rebel groups were undermining it by facing-off against the al-Assad regime and completely undermining any negotiation. Russia’s indiscriminate attacks led to the deaths of thousands of civilians and effectively forced the majority of factional leaders to sit at the negotiating table.

A US based geopolitical analyst highlighted: “the real question is why they (Russia) went in, the least of which was protecting Assad, who was disposable. They went in first to demonstrate they could, they took 70 aircraft and deployed them at a distance and that was impressive. The second thing is they got to do the US a favour, the US may oppose Assad, but it cannot afford for him to be overthrown as ISIS may move into the vacuum. At the same time, the US cannot say we will protect Assad for a while and then cut his throat and therefore Russia did a big favour for the United States. Maybe they didn’t, but they took care of the problem of al-Assad without having the US fingerprints on it. And the final thing which the president and Putin spoke about yesterday was Ukraine, having cooperated with the US in Syria and with all the rhetoric said about it, they are now ready to have a real conversation about the real thing that matters to them, the future of Ukraine.”[2] Russia’s presence in Syria consists mainly of air assets numbering around 5000 troops, bombing rebel groups from the air who lack surface-to-air missiles. Whilst Russia’s military deployments may look very grand, in reality this is an extremely small presence.

In February 2017, the Libyan national oil corporation announced it had struck a deal with Rosneft, Russian oil giant.[3] This deal came after rebel commander Khalifa Hifter was flown aboard a Russian aircraft carrier that had anchored off Libya’s eastern coast. He was given an official tour of the vessel before holding a videoconference with Russia’s Defense Minister Sergei Shoygu and accepting a consignment of medical supplies. Russia has called for Hifter to be given a central role in the Libyan political structure, which in effect is the US plan for the country. The conference arranged by Egypt in Cairo in December 2016 was to discuss Hifters role in a newly worked political agreement. Once again despite Russia using this as another example of global power projection the reality is it is presenting a political solution no different to the US plan for the country.

Russia’s Deputy Defense Minister Nikolai Pankov, alluded in a speech at the State Duma in October 2016, that the Russian Defense Ministry was considering the question of renewing Russia’s presence in bases in both Cuba and Vietnam, “We are working on it. We see this problem,”[4] said Pankov. The Foreign ministry also confirmed it was considering access to military facilities in Egypt and refurbish a former Soviet air base in the Mediterranean town of Sidi Barrani. All indications pointed towards a growing Russian military footprint. Russia currently enjoys privileged access to Vietnam’s Cam Ranh Bay, known as the best deep-water  port in the Asia-Pacific region because of its long protective peninsula and deep harbors. But Vietnam allows multiple foreign navies to use the port and in 2016 opened the port to Japan, Singapore and France. Regardless of its designs on the port, Russia will continue to be just one of many countries with access to Cam Ranh Bay.  The Cold war showed Cuba is another strategic place to plant a foreign military base. It has taken Washington decades to normalize its relations with Havana as a long-term insurance strategy to keep the island out of adversarial foreign hands. Consequently, Russia’s talk of reopening its old military facilities in Cuba may be a bit farfetched.  Similarly, the Egyptian president’s spokesperson denied the Russian report on a developing deal for Russia to refurbish its Mediterranean air base, saying the “establishment” of any foreign base defies Egypt’s policies.

Despite interventions in Syria and more recently Libya, Russia has failed more closer to home in Ukraine, its most coveted post-soviet asset has been lost to the US and Europe. It’s coveted by Russia as it acts as a buffer zone between it and Europe, losing it would be disastrous as it will bring the Europeans to its doorstep. It is the reason why achaten-suisse.com Russia continues to hold on to it despite crippling US sanctions, the strength of which have plummeted the Russian economy into a recession. Whilst Russia is highlighting its interventions across the world, a country on its border has been stolen from it and today over 3 years has gone by and Russia has failed to alter this basic reality. Even attempts to bargain Ukraine have failed. The US, and every other US official, have refused to entertain any talks on Ukraine due to Russia’s role in Syria. In fact, the US has reminded Russia of the need to give up the east of Ukraine which Russian forces continued to occupy.

[pullquote align=”left” color=”” class=”” cite=”” link=””]The con­text of Rus­sia today and chal­lenge any ruler would face rul­ing over Rus­sia is the social, demo­graphic, eco­nomic and tech­no­log­i­cal tide is going away from it. So the best Rus­sia can do it to just hold onto what it already has[/pullquote]

Compared with the Soviet era there is no ideological component in Russia’s engagement with the world and competition with the US. In the Soviet Union, Moscow didn’t just implement Communism domestically but saw its reason of existence to take it to the world. For this a huge military was constructed, movements were funded and supported and pro-Soviet leaders were showered with aid, money, industrial exports and military sales. The Russia of today has no such ideological component and Vladimir Putin cares little about this. He has no aims to make Europe embrace the Russian orthodox church or bringing Russian values to Germany. As far as Putin is concerned, Russia has its kingdom and this should be respected and there should be no foreign meddling.

Russia’s sphere of influence is about prestige. The Russians don’t have the intention of global supremacy because it is beyond their capabilities. This is why Russia engages in tactical actions to create the appearance of a strategy. Russia has numerous challenges and is no Soviet Union. Putin has played a very able role in keeping Russia in the game, despite what the country went through after the collapse of the Soviet Union. What we see is the able playing of a weak hand. Russia, despite being over six times the size of the UK and three times the size of Spain and possessing mineral wealth far in excess of these two nations, has an economy smaller than both. The context of Russia today and challenge any ruler would face ruling over Russia is the social, demographic, economic and technological tide is going away from it. So the best Russia can do it to just hold onto what it already has. Russia has leveraged its capabilities by focusing its forces which makes them look effective. Crimea was a quick and sharp operation, but it faced no opposition. In Syria, Russia is conducting an air campaign against an enemy that has no surface-to-air capability. So, Russia looks strong in theatres where it faces no challenges.