By Muhammad Ubaid In 2006, the UN Security Council passed Resolution 1696 which imposed crippling sanctions on Iran after it refused to suspend its uranium enrichment program. These sanctions targeted investments and exports of oil and gas which quickly squandered Iran’s previous reputation as one of the world’s leading oil exporters. With the US-Iran rapprochement now formalised sanctions will be removed so long as there is no hiccup along the way. Iran at its peak...
31st July 20155 min 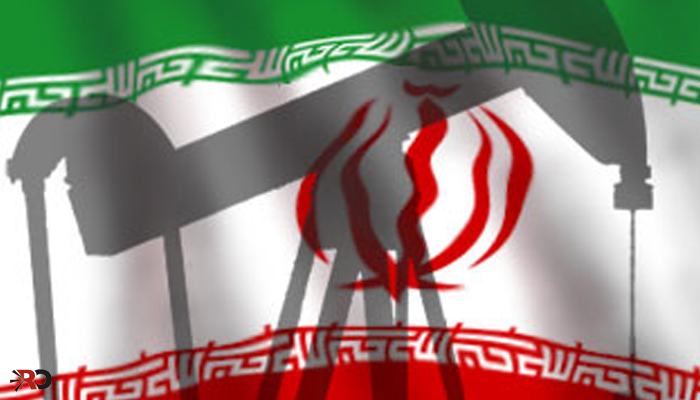 In 2006, the UN Security Council passed Resolution 1696 which imposed crippling sanctions on Iran after it refused to suspend its uranium enrichment program. These sanctions targeted investments and exports of oil and gas which quickly squandered Iran’s previous reputation as one of the world’s leading oil exporters. With the US-Iran rapprochement now formalised sanctions will be removed so long as there is no hiccup along the way. Iran at its peak in 1980 produced 6 million barrels per day (bpd) of oil and has never again seen such production levels. Iran is now looking to increase its oil production to previous peak levels but faces some major challenges in bringing its energy industry to modern standards. This is despite possessing 10% of the words oil reserves, the fourth largest in the world. Tehran has declared an ambitious programme of contracts for international energy companies but decades of neglect will mean Iran will struggle to get back to its days of being the world’s largest oil producer. These challenges can be seen from a number of areas.

Secondly, Iran suffers from a major shortage of refineries. The distillation process that converts crude oil into the different types of final product such as petrol, kerosene, diesel etc, takes place in refineries. Iran operates around ten refineries with a combined refining capacity of 1.7 million barrels per day, despite extracting 3.0 million barrels of oil a day.  But a significant portion of what Iran refines is low-value fuel oil. It still relies on imports of higher value-added refined products, such as gasoline, jet fuel and diesel, to accommodate the growing public appetite for subsidized fuels, especially gasoline and gas oil. As refineries take the best part of a decade to build and cost in the billions, Iran’s mullahs have avoided building such expensive refineries. But to attract foreign investment it will need to offer foreign companies a good deal, which will include the oil that is extracted . As oil accounts for 60% of total government revenues and 80% of the total annual value of both exports and foreign currency earnings, this will be a severe dent in government revenues. Iran will have to try and find a balance between attracting foreign investment and erecting new refineries, all because it neglected the development of refineries for the past few decades.

Thirdly, like much of the region, Iran has subsidized oil to its citizens to ensure social stability. Iran has subsidized petroleum products and basic foodstuffs, medical goods and utilities, based on its oil wealth since 1980. Initially this was to manage hardships during the eight-year war with Iraq, and then to prevent political and economic challenges after the war. Since the 1990s, this has cost Iran between $70 billion and $100 billion annually. This means despite world oil prices Iran makes no profit on domestic oil consumption. If Iran wants to attract foreign investment it will need to remove such subsidies which will move the burden to the Iranian public to fund their oil consumption. This also means the government would make a large profit as it will charge the full price of energy consumption. With 35% of Iran’s population living in poverty and with half the nation’s wealth in the hands of the just 20% of the population, Iran may create even bigger problems for itself if it removes subsidies.

Fourthly, the Islamic Revolutionary Guard Corps, commonly referred to as the IRGC is the most influential institution in the Iranian political system. It dominates many sectors of the country and has become a powerful economic force.  Foreign companies will need to use Iranian service companies, contractors, employees and equipment and this will bring them in contact with this guerrilla force. But this will likely make operating in Iran difficult for international companies. The IRGC was created by the clerical elite after the 1979 revolution to protect the newly founded regime. During the 1980s, it fought against insurgencies and took a lead role in the Iran-Iraq War. These experiences helped the IRGC become the core of the Iranian national security and foreign policy establishment. Today, the IRGC comprises some 125,000 members and continues to derive its legitimacy from the clerical elite. While the clerics manage important state institutions, they rely on the IRGC to maintain control of those institutions. This reliance is what has contributed to the IRGC’s power.

Major challenges remain for Iran to reach its historical position of being one of the world’s largest oil producers. Iran will now focus on developing contracts to attract foreign investors, but major challenges remain which include not just technological and financial but also institutional and political. Despite rapprochement with the US, it will be some time before Iran begins to reap the rewards of this.

Part 5: Israel, the US Pawn 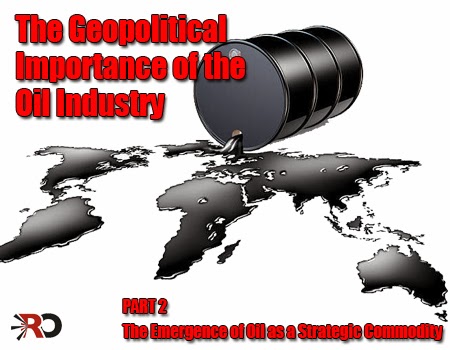