By Adnan Khan Despite a short lived ceasefire that Hamas never agreed to, the Israeli Prime Minister Benjamin Netanyahu has continued to avoid confirmation of an Israeli ground invasion into the Gaza strip.[1] Whilst Israeli reserves have been called up – an expensive operation for a small nation like Israel, in Operation Pillar of Defence in 2012, similar troop numbers were called up and no ground offensive ensued. In the current operation – named Operation...
16th July 20146 min 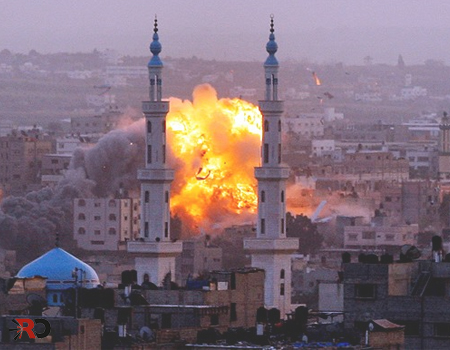 Despite a short lived ceasefire that Hamas never agreed to, the Israeli Prime Minister Benjamin Netanyahu has continued to avoid confirmation of an Israeli ground invasion into the Gaza strip.[1] Whilst Israeli reserves have been called up – an expensive operation for a small nation like Israel, in Operation Pillar of Defence in 2012, similar troop numbers were called up and no ground offensive ensued. In the current operation – named Operation Protective Edge, which has the same aims as the last one of neutralising Hamas and Gaza’s stock of rocket power, Netanyahu continues to reiterate there are more phases in Operation Protective Edge and what stands before the Israeli Defence Forces (IDF) “is a difficult, complex and complicated operation.”[2] This is an understatement, as Israel suffers from inherent weaknesses, making Israeli military casualties a very high probability in any ground offensive. There are four fundamental reasons for this. 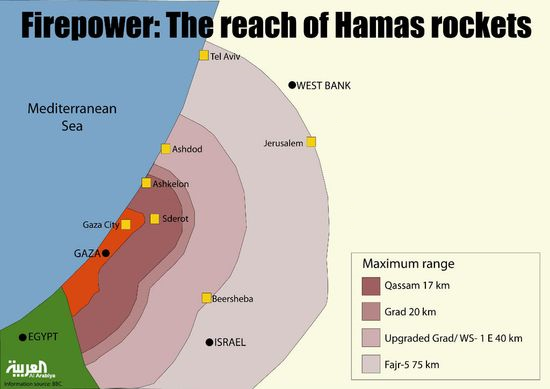 intelligence and this needs to be of extremely high accuracy. The current flare up is a direct result of this failure in 2012 when Hamas rockets did not only regularly launch into Israel, but they reached Israel’s heartland of Haifa, Tel Aviv and Jerusalem. The Gaza rocket supply line consists of the smuggling routes that bring the rockets and their components into Gaza. The next aspect of Gaza’s rocket supply line is the launch sites where rockets are launched for firing. Whilst Israel possesses advanced intelligence, surveillance and reconnaissance capabilities, without any substantial ground presence damage assessment will be extremely difficult. The final aspect of the Gaza strips rocket supply line is the stockpiles and assembly plants themselves. These are very likely dispersed, well-hidden and buried deep underground and would require a large Israeli ground invasion to change the status quo. The fact that over 1,200 rockets[3] have landed in Israel since this latest flare up began on 7th July, shows the depth of Israel’s intelligence failure. 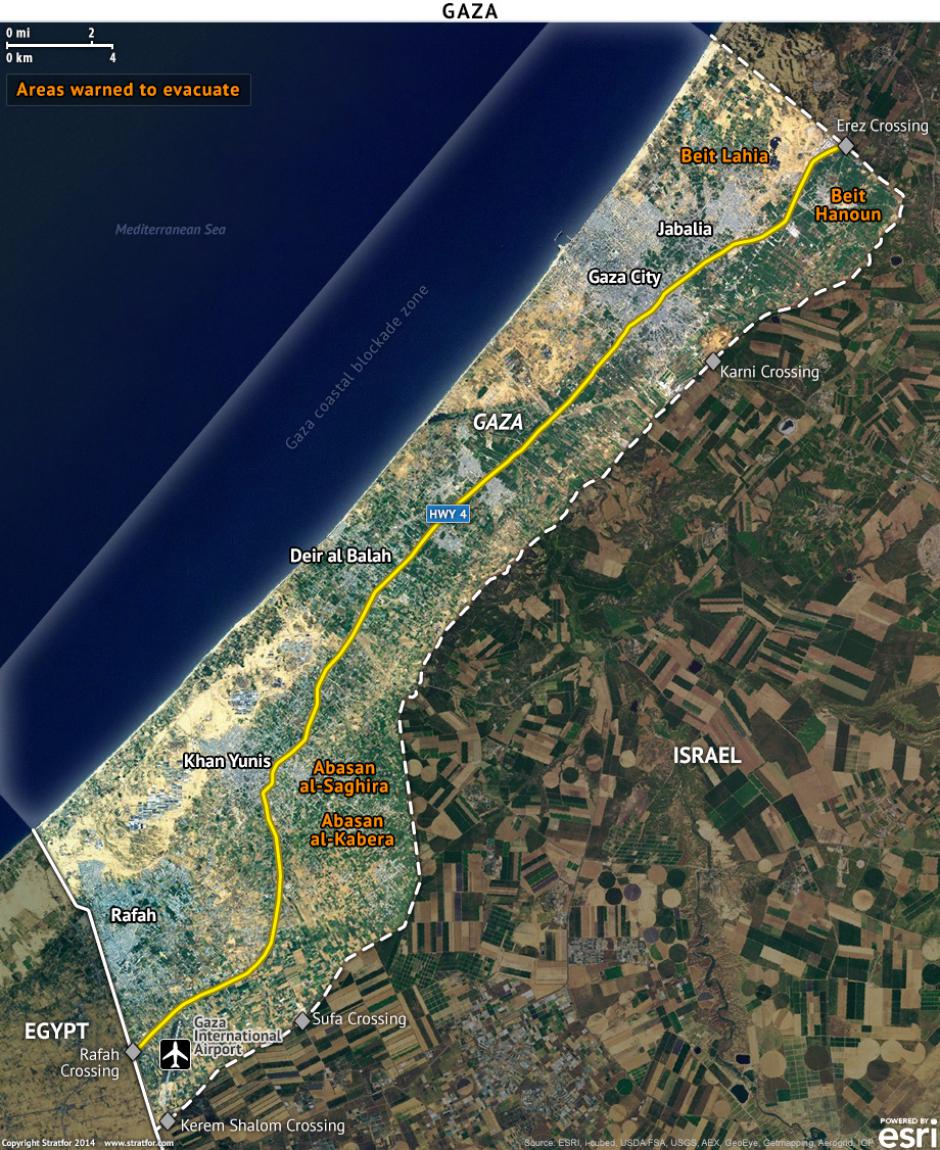 Secondly, any ground invasion of the Gaza strip by Israeli defence forces is fraught with risks and it is no surprise Netanyahu currently is more talk than action on any ground offensive. The Gaza Strip is one of the most densely populated territories in the world and will require urban combat in built up areas against an experienced guerrilla force that will have the advantage of significant cover to launch hit and run attacks. Israeli forces would need to mobilise in large numbers and conduct an extensive invasion, and absorb suicide bombers, Improvised Explosive Devices (IEDs), advanced anti-tank guided missiles and hostage taking. Destroying the Gaza Strip’s rocket capability will need a costly and complex invasion and occupation by Israeli forces. This will then allow it to search for the rockets and their facilities in order to destroy them. This will take weeks and would result in an insurgency by Hamas and something 10 times worse then what the US faced at the height of the insurgency in Iraq. Even if Israel was to use collective punishment tactics it will still suffer significant casualties.

Thirdly, Israel’s most advanced arm of its military is its airforce. Its air force has received significant funding and consists of both modern fixed wing and rotary platforms. This is why for the moment Israeli forces have stuck largely to air assaults. Due to the large network of tunnels buried deep underground, which act as supply lines for the Gaza Strip’s rocket capability, air assaults will at most achieve limited results as they will be unable to reach many of the tunnels. Even if Israel could penetrate deep underground using heavy munitions, it will still need accurate intelligence to destroy them. Israel’s heavy reliance on its airforce has come under criticism in the past. The IDF underwent a period of intense self-scrutiny after its performance in Lebanon in 2006. It conducted some 50 internal reviews and underwent a high-profile examination by a commission headed by former acting Israeli Supreme Court Judge Eliyahu Winograd. The Winograd Commission’s final report found the ground forces to be insufficiently prepared and charged IDF leaders with holding a baseless hope that the capabilities of the airforce could prove decisive in the war.

Fourthly, Israel was forced into a humiliating truce with Hamas in 2012 when for the first time in the his­tory of the Palestinian-Israeli con­flict, Israel’s cap­i­tal Tel-Aviv and West Jerusalem were tar­geted by a Pales­tin­ian fac­tion. That was accom­plished using the Iran­ian made Fajr-5 rocket that has a range of up to 80 km. Israel’s Iron Dome missile defence system failed to identify the Fajr-5 rockets amongst the barrage of missiles fired which overwhelmed the system. In fact every Iron Dome mis­sile costs Israel $50,000,[4] extremely expensive to intercept another rocket. Hamas has been firing rockets to convince the Israelis that they have enough to increase casualties if they choose to. For Israel this may very likely mean an assault on Gaza would in its earliest stages result in a massive barrage, especially since Hamas would be in a ‘use-it-or-lose-it’ position.

It remains to be seen if Israel has learnt anything from Operation Cast Lead in 2012, but despite all its grandiose remarks and international cover its political leaders and military leadership understand many of their superior weapons and platforms lose their potency in this extremely dense and urban operation and the use of guerilla tactics by Hamas will most likely lead to a high casualty rate amongst Israeli soldiers.