By Bilal Khan As of May 2013, Pakistan became the fourth country in the world to start using China’s navigational satellite network system, the BeiDou Navigation Satellite System (BDS).[1] A direct equivalent to the American Global Positioning System (GPS), BDS is expected to achieve global coverage by the year 2020. With its existing network of 16 satellites, BDS is currently active for use in the Asia-Pacific region.[2] However, given how widely used GPS is for private...
3rd June 20139 min 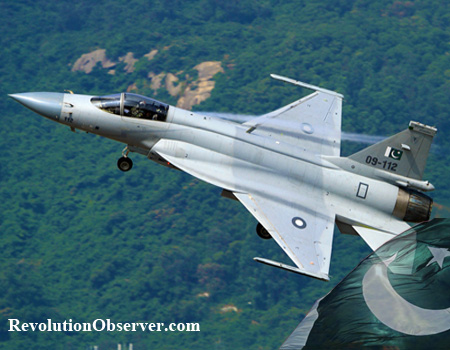 The Game of Espionage