By Muhammad M. Mustaan Cities across Afghanistan were raged with anti-Pakistani demonstrations after a border clash between the countries resulted in the death of a member of the Afghan Border Police[1]. The clash occurred on a newly built Pakistani military post that Afghanistan claims is on its soil. For long, Afghanistan and Pakistan have had a bitter relationship due to the disputed Durand line which divides both countries. Though drawn more than a hundred years...
28th May 201310 min 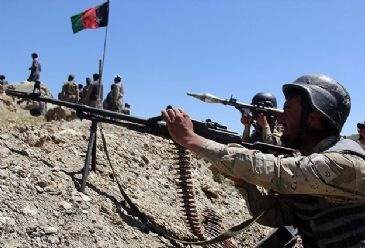 Syria's Rebels on the Retreat?

The Game of Espionage