Stock markets have recently been hit by a traumatic week amidst fears over global growth and economic instability. Investors rushed to gold and government bonds after rampant selling shook share prices in North America, Europe and Asia. The FTSE 100 fell by more than 2% (wiping £35 billion from its value) whilst other major indices like the Dow Jones and the Nikkei fell by 1.6% and 5% respectively.[1] Such financial volatility can be attributed to...
4th March 20187 min

Stock markets have recently been hit by a traumatic week amidst fears over global growth and economic instability. Investors rushed to gold and government bonds after rampant selling shook share prices in North America, Europe and Asia. The FTSE 100 fell by more than 2% (wiping £35 billion from its value) whilst other major indices like the Dow Jones and the Nikkei fell by 1.6% and 5% respectively.[1] Such financial volatility can be attributed to three key issues

Declining oil prices: Oil prices, now down by 70-75% since 2014 at roughly $30 per barrel,[2a] have fallen at the behest of excessive supply (the more oil there is, the lower its price will be). Declining input costs were once expected to cushion the global economy, but as they persisted, the long term effects have gradually engendered fear within the minds of investors. At the crux of this issue, Saudi Arabia, via OPEC, is desperately trying to retain market power (the ability to influence the market) by hindering America’s

young oil industry, which is now the world’s largest oil producer due to improved fracking technology, which has boosted its production by 90% since 2008.[2b] The fear of losing what once was a heavily dependant consumer has incentivised OPEC to increase production so as to put relatively new US producers out of business.

The relationship between Saudi and the US over this issue is much like that of a parent and their child, in that when the child feels neglected by his/her parent, a tantrum ensues, whereby their attention is sought. The parent however maintains power in this relationship, whilst the son is weaker and in reality, the dependant. Likewise, Saudi Arabia fears being neglected, hence it has flood the market with oil so as to reinstate its attraction, that is to say America’s reliance. Saudi Arabia however is suffering from lower prices themselves and are doing more harm to their declining budget deficit than they are to gain from harming the US. Such infliction is clearly damaging and will not continue in the long term, just as the child realises it does not get what it desires unless the parent is weak, which in this case, America is not. Whilst one expects Saudi Arabia to reduce its production soon, there are also concerns over supply in other OPEC nations.

Low oil prices are certainly good for consumers, but not for producers and worse for financial investors. As it is a key input in production, declining prices have triggered fears that

oil-producing countries will be unable to service higher yields on corporate debt. On the other side of the coin, many investors fear that once oil prices bounce back, higher input costs will hurt major indices, thus devaluing stocks and shares. Furthermore, financial investors prefer stability in prices, particularly over extreme uncertainty, which currently plagues the global economy. Whilst oil-producing countries may benefit from higher consumption, the effects on producers and the macroeconomy seem to be harsher. Thus, a high supply and a lower demand (due to a desire for alternative energy resources) has fostered doubt as to the future price of such a volatile commodity, which has inevitably triggered a wave of pessimism, leading to either a rapid fall in investment or a rush to sell within the stock market.

Chinese slowdown: The Chinese economy is the driving engine of global production, expanding at roughly 6.9%. However, China has seen the most volatility within its own stock market, which lost roughly $3.2 trillion in July 2015 and fell by 8.5% a month later.[3] The cause of such instability and perhaps why many are so fearful over the Chinese bull market (a rapidly rising market), is that most investors are amateurs and have a higher propensity to lose confidence. To most, trading is commonplace, whereby every household tie their assets to stocks and shares. Furthermore, after Xi Jinping’s ascension, the Chinese have also enjoyed loose financial policy, allowing many to engage in risk based leverage (the act of borrowing capital for investment), due to the inventive of high returns.

Rising prices inevitably ensued and after a devaluation of the yuan in 2014 to gain from exports, many investors speculated a slowdown in China’s expansion, which severely damaged both investor and consumer confidence, particularly in its ability to maintain such high growth rates. This certainly manifested when it fell short of its 7% prediction. Most households saw the Chinese stock market bubble collapse due to a scramble to sell, which consequently devalued most stocks and shares, losing the people a great sum of wealth. A slowdown in the Chinese economy has caused investors around the world to tremble as most depend on China’s production and it is this environment that has fostered nothing but uncertainty and fear within the global financial market.

Global growth, interest and inflation: The last factor is concern about global growth and future expectations about the health of the global economy. Many investors often look to the Central Banks for comfort and certainty, but it is their indecision to increase interest rates that has worried investors. The decision/indecision to do so is based on the climate of the economy; in an expansionary phase, monetary authorities (like the FED, BoE and ECB) tend to hike base rates to prevent inflation from rising above 2% (a level which is believed to attain maximum employment and stable prices, which is akin to steady growth). Whereas in a contractionary phase, central banks tend to do the opposite, if they are too slow or fast, changes in price could be detrimental to GDP as interest may act as a deterrent when an incentive is needed and vice versa. At present, gross domestic product and inflation are both anaemic, which are also reflected via low interest rates. These variables all signal a poor economic climate in countries around the world and hence investors are deterred by high risk, given that the global economy is not improving.

Many considerations have been made to stimulate the economy, such as quantitative easing, negative interest rates, but to no avail. In fact, over the past week, Federal Reserve chair Janet Yellen had to address concerns over the next recession so as to calm investor confidence and bring stability to the market.[4] However, the actions of the Central Bank speak louder than the words of its representative. So long as anaemic global growth persists (and hence so too the indecision to raise interest rates), one can safely assume that investor confidence will continue to remain stagnant and built upon pessimism over the future.

Thus financial volatility exists at the moment due to the aforementioned reasons and there are few signs it will halt in the near future. In fact, one could certainly claim the antithesis, which is that this instability is yet to reach its climax and that more instability is to come. Whilst many expect the oil market to bounce back (albeit with volatility), there are strong predictions that oil could continue to fall in the long-run due to a continued expansion in supply.[5] Similarly, China is thought to have reached its equilibrium but time will only tell if it is able to deal with further shocks of this nature. Likewise, Central Banks like the FED or the ECB may shrug off negative interest rates and more expansionary monetary policy respectively, but who is to say they will not be compelled to pursue it in the near future? Overall it is clear that global growth is the primary reason why financial markets are currently failing and so long as it is remains ubiquitous, anxiety will continue to spread and thrive within the global financial market.

Global Trends for the 21st Century

The Next Global Arms Race 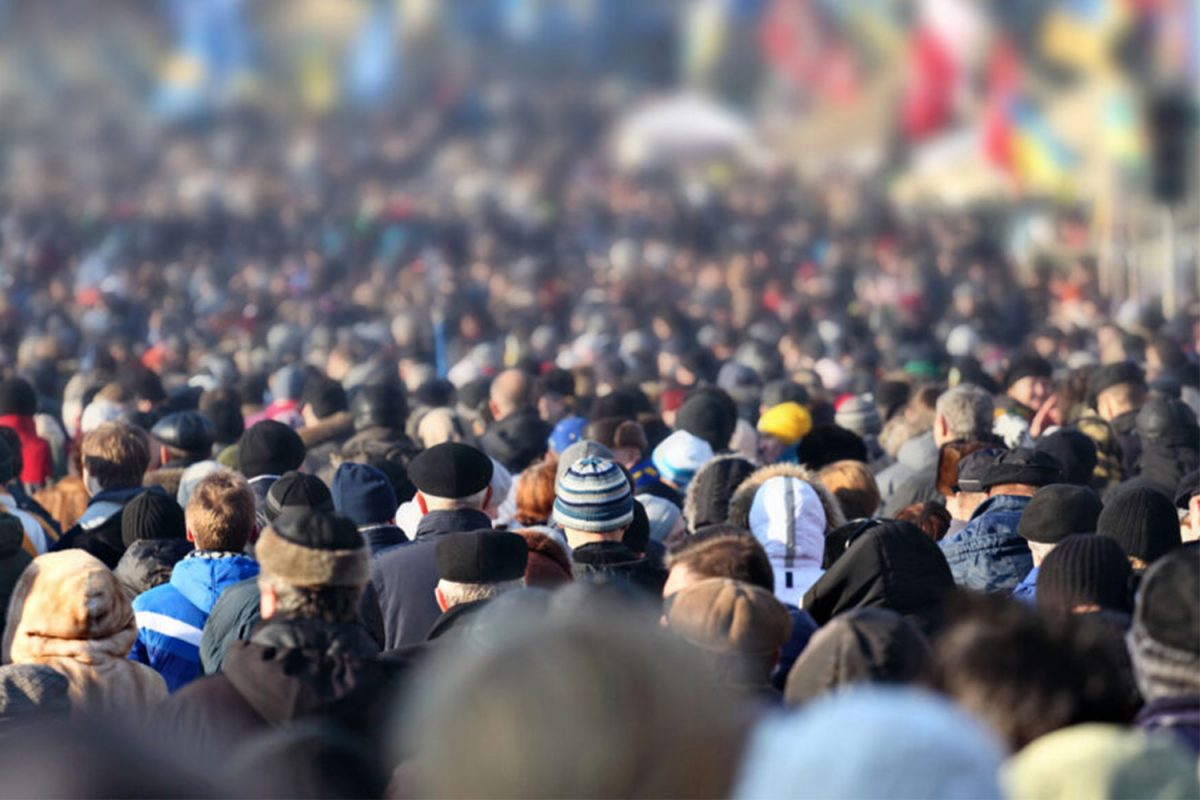