By Adnan Khan The Russian invasion of Syria and subsequent military strikes continues to garner significant media and global attention. The timing of the intervention raises many questions on what Russia’s real motives are and exactly what it is attempting to achieve in Syria. Russian officials continue to cite terrorism and ISIS as the cause for it intervening in the country, though terrorism, by this definition, has been present in Syria for over four years...
12th October 20156 min 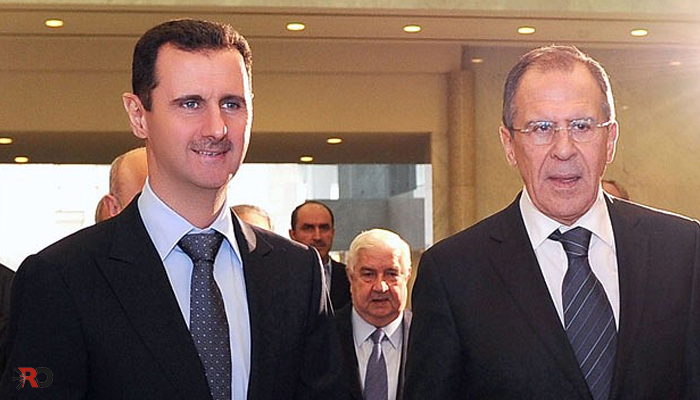 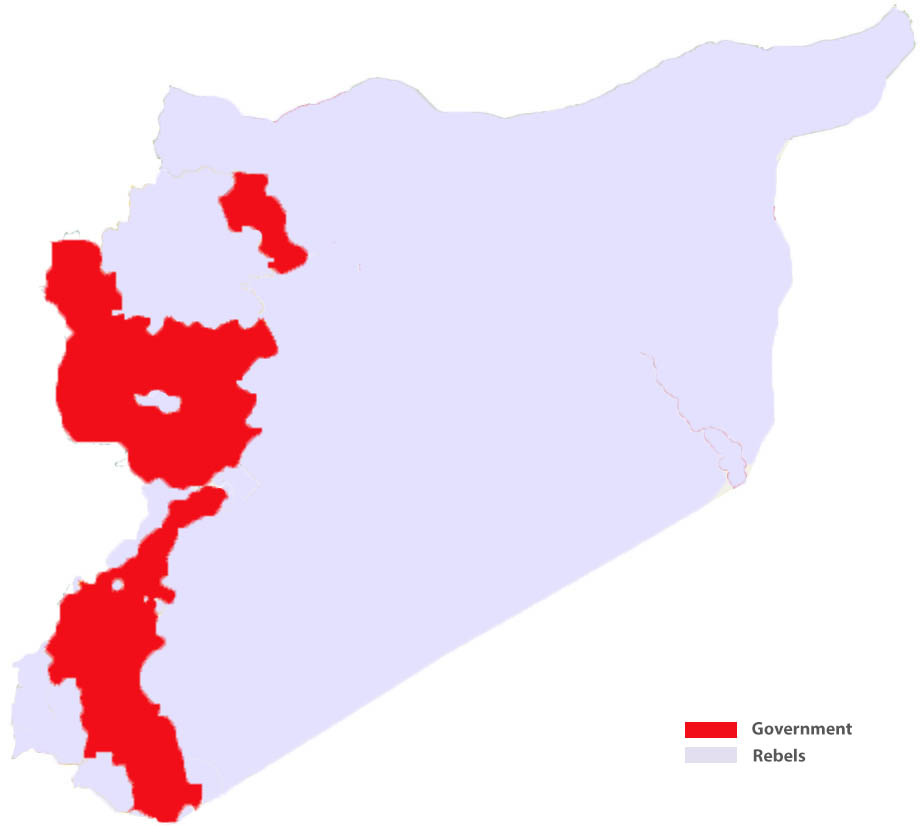 global attention. The timing of the intervention raises many questions on what Russia’s real motives are and exactly what it is attempting to achieve in Syria. Russian officials continue to cite terrorism and ISIS as the cause for it intervening in the country, though terrorism, by this definition, has been present in Syria for over four years and Russia has only just now intervened. Since airstrikes began on 30th September, over 90% of Russian airstrikes have targeted rebel fighters who recently made significant gains in the Idlib province and very few airstrikes targeted ISIS. The Russian escalation all took place after Bashar al-Assad publicly acknowledged that he could no longer hold onto all of Syria because he physically no longer possessed the necessary troop numbers.[1] Bashar al-Assad now faces significant structural problems with his army, which can be seen from a number of angles.

Firstly, al-Assad’s military was his trump card in the conflict. It allowed the regime to lay siege to towns, conduct massacres and conduct air attacks. Syrian bombs and missiles not only killed tens of thousands of civilians, but also helped ground forces take most of decimated cities. As the war dragged on the Syrian military capability declined significantly due to deaths, defections and military defeats. By some estimates the army has shrunk from over 300,000 personnel to below 200,000 today.[2] Bashar can only win in the long-term if he has enough reliable soldiers and local support. The Syrian air force can retaliate for losses of territory, as they have done with Idlib and Jisr al-Shughour with barrel bombs, chemical weapons and indiscriminate bombing raids. However, bombings alone cannot reclaim territory. The Syrian military is having problems putting enough men on the battlefield.

Secondly, the structural problems al-Assad faces is replenishing his armed forces in this battle of Bashar al-Assad’s support base at most is 12% of the population, for every soldier that defects, dies and loses a limb and therefore cannot fight needs to be replaced from his extremely small support base. The longer the war goes on this support base will only shrink at a faster rate. This problem was originally dealt with through the creation of the National Defence Force (NDF) to fill in the cracks in the army, then al-Assad needed Hizbullah and then the Islamic Revolutionary Guard Corps (IRGC) from Iran. As the army lost more personnel it resorted to Iraqi Shi’ah militias and then Afghan Shi’ah mercenaries to support him, making up for the shortfall. The common issue throughout the whole conflict and the future is Bashar will always need help to fill the cracks in his army, which is constantly shrinking. Today, al-Assad’s army is no longer capable of large-scale ground operations and is unable to win large areas of territory quickly. Bashar al-Assad has been left focusing on shoring up defence of the capital city Damascus and a strip of territory along the Mediterranean coast. The strategy is to defend the Alawi heartland. Beyond this area the regime has all but given up defending the remainder of the country as it no longer has the forces to even make a challenge for territories further from Damascus.

[pullquote align=”left” color=”” class=”” cite=”” link=””]Bashar al-Assad’s support base at most is 12% of the population, for every soldier that defects, dies and loses a limb and therefore cannot fight needs to be replaced from his extremely small support base. The longer the war goes on this support base will only shrink at a faster rate.[/pullquote]Thirdly, Iran and Hizbullah from the beginning filled in the gaps in the Syrian military. Hizbullah’s  intervention supported the recapture of territory near the Lebanese border and the Qalamoun region north of Damascus. Iranian-trained Syrian militia filled in the gaps of a weakened Army as the war turned from months to years. The “Starve or surrender” sieges near the capital forced some opposition forces to cease fire. But Hizbullah, like the Syrian regime, has suffered large losses and its intervention in Syria has now become increasingly unpopular among Hizbullah members and even more unpopular with Lebanese in general. Hizbullah leaders have been warning Iran that Hizbullah operations in Syria were causing serious damage to the unity and effectiveness of group in general. Hizbullah leaders have now ceased offensives in Syria and confined its participation to fighting Syrian rebel attempts to get into Lebanon.[3] Similarly Iran is now occupied and focused on maintaining its position in Iraq since the fall of Nouri al-Malaki and the capture of Mosul and other towns by ISIS. The Iraqi government is unable to maintain basic security beyond Baghdad and this is taking up more and more resources of Iran, including its focus.

Fourthly, the regime in Damascus has been reliant upon a small support base within the country from mainly the Alawi community as well as other minorities such as the Druze community. Bashar al-Assad and much of his regime are from the Alawi community, which has been his support base in the war. But the Alawi community has lost nearly 30% of its young in the war and mothers are now refusing to send their sons to war.[4] Being the support base of the regime the Alawi’s have suffered disproportionately and are exhausted as the regime turns to them to restock its army. The Druze community have also stepped away from the regime in recent months and are no longer willing to let their young men to leave their region in Syria – Suweida. The Druze have been defying Assad’s government. Many are refusing compulsory military service. Increasingly, Druze spiritual leaders are criticizing the embattled president and urging their community to adopt a neutral stance in the conflict.[5]

As far as Bashar al-Assad is concerned the intervention by Russia came in the nick of time as his army is struggling to maintain an area the size of Belgium. Al-Assad’s forces are crumbling and the Russian intervention will allow them to receive more weapons, equipment and jets which gives them a new lease to continue the fight. The al-Assad regime has only survived due to external support, as long as the Damascus regime is seen as a necessity to protect western interests this supply line will continue to prop al-Assad up. If Russia had not intervened a major battle would now be taking place in downtown Latakia. But this intervention by Russia doesn’t change the underlying reality, the Syrian regime doesn’t have enough to troops to survive or to even complement its air superiority and take back territory. This is why it has always needed external support, and will need this for the foreseeable future to survive.

Can the rebels win in Syria?