By Bilal Khan On the 15th of June the Pakistani Military initiated a massive military campaign against the Taliban in North Waziristan. Operation Zarb e-Azb (in reference to the sword carried by the Prophet Muhammad SAW) is an integrated campaign involving not only tens of thousands of Pakistan Army soldiers, but also the Pakistan Air Force and paramilitary units, such as the Frontier Corps. The stated aim of the operation is to neutralize the presence...
19th June 20146 min 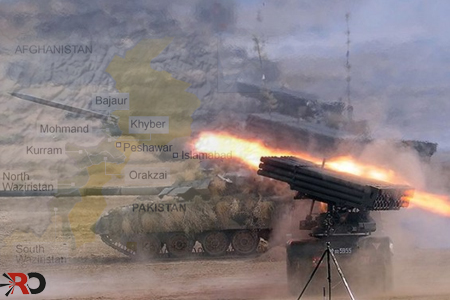 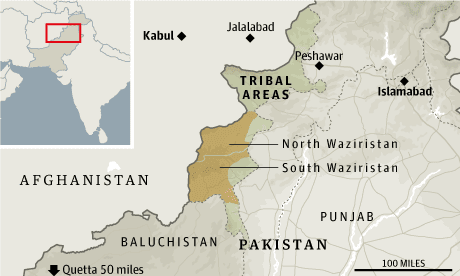 campaign against the Taliban in North Waziristan. Operation Zarb e-Azb (in reference to the sword carried by the Prophet Muhammad SAW) is an integrated campaign involving not only tens of thousands of Pakistan Army soldiers, but also the Pakistan Air Force and paramilitary units, such as the Frontier Corps. The stated aim of the operation is to neutralize the presence of the Tehreek-e-Taliban Pakistan (TTP) and other foreign-based militant outfits, such as the Islamic Movement of Uzbekistan (IMU). While an operation of this nature was brewing for many months prior to its initiation, the recent deadly attacks in Karachi (against the Karachi Airport and Airport Security Forces) served as a major catalyst towards initiating a renewed military effort in the country’s western frontiers. While defended under the auspices of neutralizing the threats posed to Pakistan’s internal security, a number of critical observations must be addressed.

Firstly, the idea that the so-called peace negotiations between the Government of Pakistan and TTP ‘broke down’ is not entirely accurate. With the Nawaz Sharif government demanding the complete capitulation of the Taliban on the one hand, and the TTP’s demand that the Sharif government disengage from America on the other, these so-called talks were poised to fail.[1] The assassination of TTP leader Hakimullah Mehsud by the US and infrequent air strikes by the Pakistan Air Force further agitated the situation.

Secondly, the notion that the attacks in Karachi factored into authorizing this operation is also inaccurate. According to Pakistani security analyst Harris Khan, “the military’s preparations began a long time ago and intensified after peace negotiations began with the Pakistan Taliban (TTP).”[2] In other words, the military leadership had always intended to engage in North Waziristan. Moreover, the so-called peace negotiations were more of another step towards the eventuality of fighting than a genuine alternative.

Thirdly, the claim that the Pakistani military is focused exclusively on routing elements that are detrimental to its vital security interests is false. Although the blame directed towards the TTP and IMU is serving a major part in the military’s public relations efforts, these operations are in truth directed towards weakening the Taliban presence in Afghanistan. Claude Rakisits, a security expert focused on South Asian issues, noted that this operation has in its sights the Haqqani Network and other ‘good Taliban’ entities.[3] To add credence to this idea, the US Embassy in Pakistan announced that it was in support of these operations. In fact, Pentagon press secretary Rear Admiral John Kirby stated, “The Pakistan military and the government understand the threat, and they continue to go after that threat.”[4]

It is clear that there is a significant area of convergence in what the US and the Pakistani authorities deem as ‘threats.’ As it stands today, the United States has in its crosshairs the objective of cementing a permanent, but feasible, presence in the region of South-Central Asia through Afghanistan and Pakistan. The so-called Bilateral Security Agreement (BSA) with the Afghan government will go a long-way in guaranteeing the Americans permanent military facilities and security-related powers within the country. However, the feasibility of this plan is dependent on whether America can pull the Taliban in Afghanistan to the negotiating table, so as to end the Taliban’s struggle against the US-led occupation.

Decimating the Taliban’s longstanding foundations in Pakistan’s western frontiers will serve as a major contributor towards that goal. Furthermore, these operations, which are expected to be long-term, will further weaken Pakistan’s capacity to exert itself beyond its borders. Pakistan’s participation in the U.S-led War in Afghanistan cost the country upwards of $100 billion in direct costs and lost opportunities[5], thereby greatly impacting the armed forces’ capacity to spend on further bridging the military gap with India. Numerous big-ticket programs have either been slowed down (such as the JF-17 fighter) or scrapped entirely (such as the planned acquisition of new submarines from Germany). A weaker  and internally distracted Pakistan will permit more space for India in its efforts to counteract China.

There is no doubt that Pakistan’s crippling internal security problems (resulting from a spate of terrorist attacks throughout the country) are a reality. While the threat is understood, agreement in focusing on Waziristan is not as firm. Retired Brigadier General Javed Hussain, a former officer of Pakistan’s special-forces outfit the Special Services Group (SSG) argued that the military should have focused on clearing Pakistani cities of terrorists instead of diving into Waziristan.[6] The implication being that it is not the Taliban organizations that are a threat, but the actual perpetrators behind the series of terrorist attacks that had taken place throughout the country. There is also the question of why foreign intelligence operations, such as those led by the CIA  (as seen during the Raymond Davis case), are being permitted to flourish within the country.

Nonetheless, the costs to be incurred as a result of this operation will be excessive, not only in financial terms, but also in human terms as entire communities are displaced and left as unwanted refugees within their own homeland (and by their own army). The beneficiaries will not include the Pakistani people nor the general Pakistani military, but rather, the US, India and the Pakistani government and military leaders renting out Pakistani policies in-exchange for aid and loans. 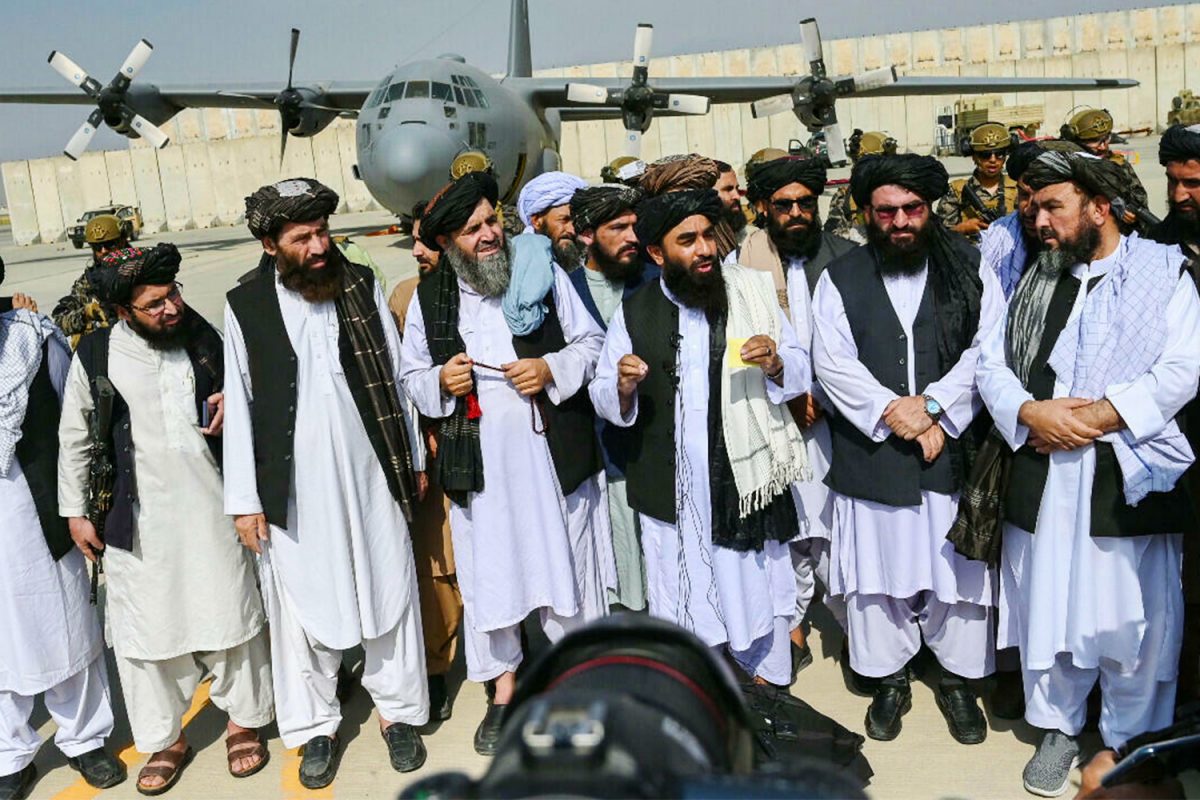 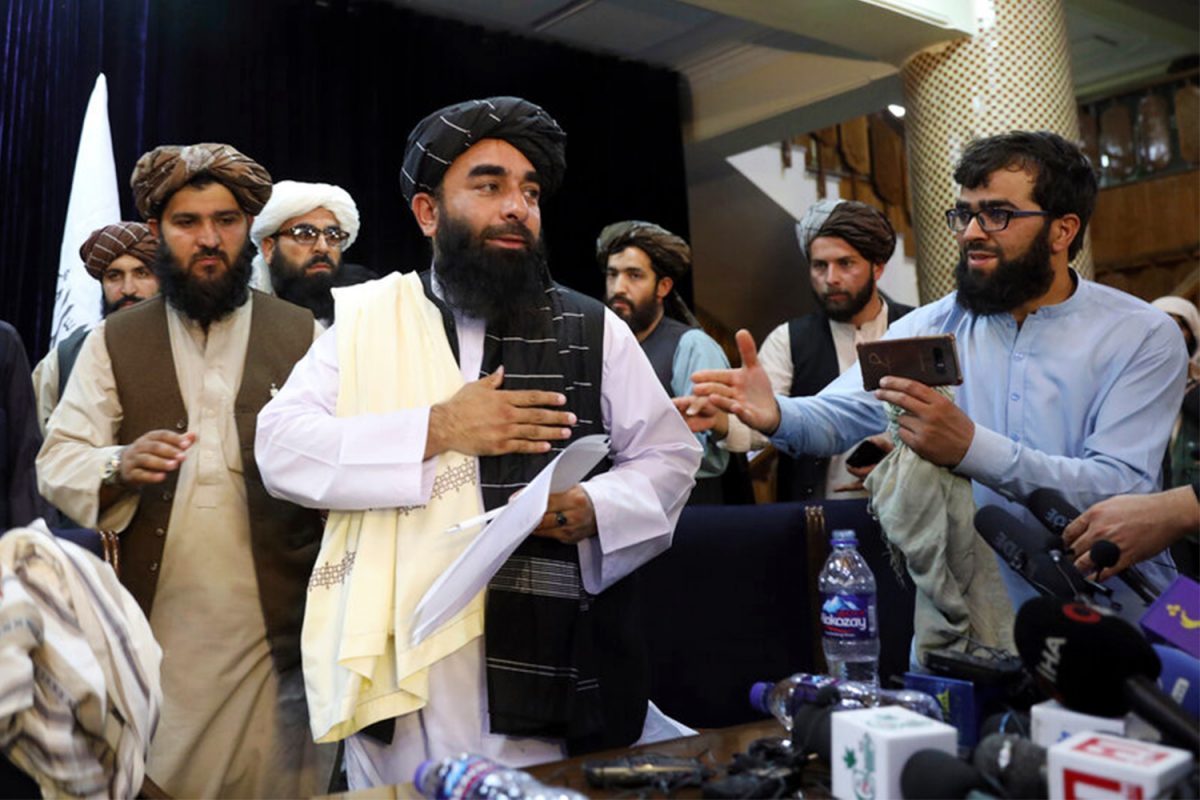