As Iran and the US normalise relations RO traces the evolution of this relationship in a 4 part series. In part 1 the origins of this relationship is assessed. By Idrees Devries Persia, as Iran was known at the start of the 20th century, was occupied militarily by the British Empire in 1918. In 1921 the British appointed the head of the Cossack Brigade of the Iranian army, a certain Reza Khan, as ruler of the...
8th March 20144 min 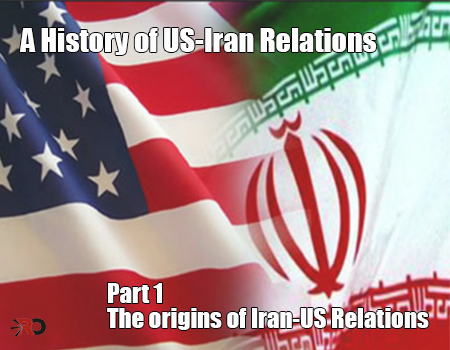 Persia, as Iran was known at the start of the 20th century, was occupied militarily 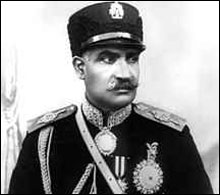 by the British Empire in 1918. In 1921 the British appointed the head of the Cossack Brigade of the Iranian army, a certain Reza Khan, as ruler of the country. In 1925 he crowned himself to “Shah Reza Pahlavi of Persia” and he gave the British everything they wanted in Iran, including total control over Iranian oil production, refining and marketing. This is one of the reasons why Iran was the most important source of fuel for the British army before the start of World War II. [1]

After Nazi Germany’s invasion of Russia in 1941 Iran grew in geopolitical importance. In the face of a common enemy The British Empire and the Soviet Union quickly partnered up and Iran became part of their mutual supply line. On the 25th of August 1941 Britain and Russia therefore sent armies into Iran, to bring the country under their direct control and ensure a stable and secure Iran that could fully support the allied war effort. Shah Reza Pahlavi was seen as an obstacle to achieving this aim, since he was deeply despised by his people because of the tyranny of his rule. The British therefore removed him from his position and replaced him with his son Mohammed Reza Pahlavi. Britain wanted to keep Iranian rule in the Pahlavi family as they feared that otherwise the British hand behind the tyranny of Pahlavi the elder might be exposed. [2] 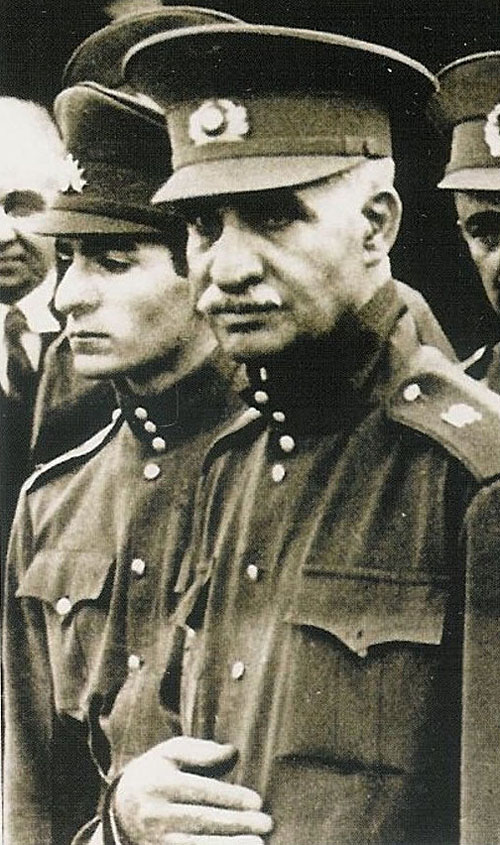 In 1942 America joined the allied camp. As one of the main suppliers of Russia it too sent troops into Iran. The Americans deeply despised the Pahlavi family because they had kept American oil companies out of Iran for decades despite immense American pressure on them to open up the Iranian oil industry to “international competition”. Nevertheless, because the war effort required it America entered into various agreements with Shah Mohammed Reza Pahlavi to organize the American involvement in Iran. The Americans were hopeful, also, that long term these agreements would be helpful in removing the Shah from power, or at least weaken his influence in the country. [3] These treaties put the Iranian army, police, internal security service and public finances under control of American advisors. In a letter addressed to the then American president Franklin D. Roosevelt, Wallace Murray, advisor to the American president for international relations, wrote: “The obvious fact is that we shall soon be in the position of actually ‘running’ Iran through an impressive body of American advisers”. [4]

The American mission with the responsibility of organizing Iran’s internal security organization the Royal Gendarmerie operated under the code-name GENMISH. It was headed by Colonel Norman H. Schwarzkopf [5] whose main objective was to build an institution that could ensure stability and security in Iran, such that the country would no longer need allied soldiers for these purposes. The Americans therefore turned the Royal Gendarmerie into a military organization. After World War II the relationship between America and the Royal Gendarmerie was maintained and in 1950 it was even further expanded through the signing of the United Security Pact by Iran and America. Following this Treaty the Royal Gendarmerie grew in size, from approximately 35.000 men to over 70.000, and officers were sent to America for training. The Gendarmerie then took responsibility for stability and security in over 80% of Iran, mostly the rural areas outside of the cities. [6] All this made Colonel Schwarzkopf a powerful and influential man in Iran, especially amongst the traditional tribal elders. In a telegram to the American ambassador in Iran, John C. Wiley, Schwarzkopf claimed that 88 members of the Iranian parliament (Majlis) obeyed his commands. [7]

In part 2 US relations with the Mossadeq, the Shah and Ayatollah Khomeini will be assessed

[4] “Strange Menagerie: The Atlantic Charter as the Root of American Entanglement in Iran, & Its Influence Upon the Development of the Policy of Containment, 1941-1946”, Gregory J. Rosmaita, 1994, www.hicom.net/~oedipus/us_iran.html