By Adnan Khan Hassan Rohani, the newly elected president of Iran, made his first trip in his new role to the 68th annual United Nations session in September 2013. His trip was scheduled to include a meeting with US president Barack Obama – the first meeting between presidents of the two countries since 1979. It was eventually reduced to a phone call between the two. The UN annual meeting took place at the same time...
19th October 20136 min 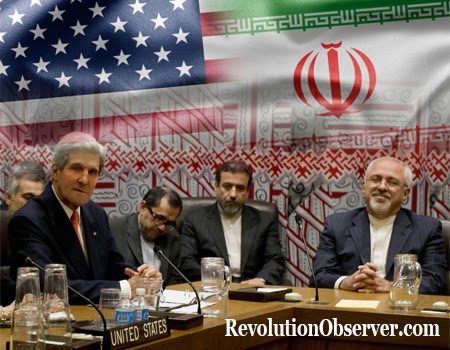 US Shutdown in Perspective