By Ali Harfouch These last couple weeks have been tumultuous, from the United States marking it with a strong push for a seemingly inevitable strike in Syria, to a rapid and sudden shift in rhetoric after Russia put forth a more diplomatic option which involved the international monitoring of Syria’s chemical weapons. The implications of this sudden shift in policy and rhetoric will be examined in an upcoming article. However, as the option for a...
18th September 20137 min 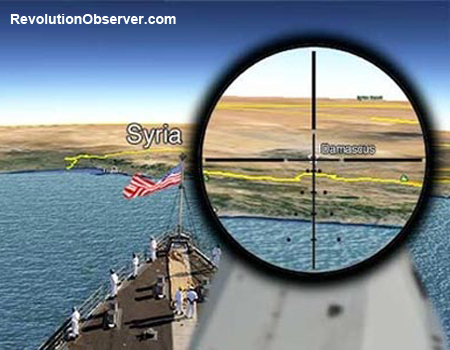 Financing the US Hegemony