By Adnan Khan The French intervention in Mali came as a surprise for many. Such military intervention has not been seen for some time, with France intervening largely on its own. The recent history of France has been one of working through coalitions and engaging in diplomacy across the world with other nations in order to protect its interests. The French role in the world can be understood by analyzing French power past and present. ...
19th February 20135 min 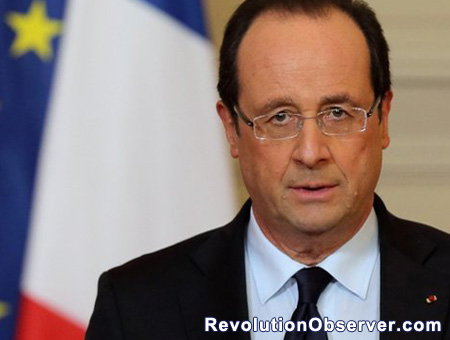 By Adnan Khan
The French intervention in Mali came as a surprise for many. Such military intervention has not been seen for some time, with France intervening largely on its own. The recent history of France has been one of working through coalitions and engaging in diplomacy across the world with other nations in order to protect its interests. The French role in the world can be understood by analyzing French power past and present.
France established a strong state in the center of Europe in 1789 through what came to be known as the French revolution, during which the French governmental structure, previously a monarchy, underwent radical change. Such changes were accompanied by turmoil and warfare involving every other major European power. France has attempted to export its culture from its very inception. Its confrontational approach has been a recurring occurrence since the day the French republic was constructed. France like Britain established numerous colonies. In 1799 Napoleon staged a coup and turned the armies of the French Empire against every major European power,  eventually dominating continental Europe through a series of military victories. It took a global alliance of various nations to halt French expansion, which was eventually achieved with the French defeat at Waterloo in 1815.
Post World War II, French policy has centered on European integration as France attempted to strengthen itself through Europe. During the Gaullist era, France perceived the United States as a threat that could make Paris irrelevant, particularly the US dominance of European foreign and defence policies through NATO. At the time, the French saw their country as a key world power that did not need hefty alliances, and needed to stand apart from the US.[1] In 1950, French Foreign Minister Robert Schuman proposed a community to integrate the coal and steel industries of Europe [2] – two elements necessary to make weapons of war – and the European Union was created. Today, France has developed close ties with reunified Germany to become the most influential driving force of the EU.
But when Nicolas Sarkozy took office in 2007, Paris grew much closer to Washington, ending Frances Gaullist period.[3] French leaders have always viewed German economic power as a threat to France’s ability to be a European power. French aims to become the United States’ key ally on the Continent, thereby assuring that Germany and other possible competitors would not be able to challenge France’s relevance or security. French cooperation with the US included France being part of US-led negotiations involving Israel and the Palestinians and has been one of the strongest supporters of the United States’ Iran policy.[4] The French strategy centred on working with the US on global issues and getting a front seat in US global ambitions. The aim here was to support US policies and simultaneously achieve its own interests. When US interests conflicted with French interests the French government would complicate, change and delay US ambitions, such as Iraq and Sudan.
France like Britain has been a key player in European history and politics, its policies for decades has been centered on creating influence across the world through its colonies, French culture and through its economic strength. France continues to have influence in much of North Africa, the Sahel region, in addition to Lebanon due to the presence in these states of many people educated with French culture. Politically, on the other hand, France has lost much footing in these countries to Britain and the US.
France’s biggest challenge is internal rather than external. Many consider French culture to be dead. Whilst France at the dawn of Capitalism was leading change in Europe, today most thinkers, new ideas and philosophers come from the US. This has created a very insecure France who has become very pessimistic about the future of the nation. This is why anti-immigration policies are very popular in France. Successive waves of immigration have not only diluted French culture, but the failure to integrate foreigners and have them embrace French culture has led to much tension internally. The European Union (EU) in which France has invested significant political capital is leading to many of the problems and challenges it faces. The common market, the EU’s common agricultural policy (CAP) and EU budget were supposed to strengthen France, but are now leading to the weakening of France as it is now funding a much larger European Union.
Whilst France in the early 20th century co-organised the world and co-designed many a country’s borders through the Sykes-Picot agreement – a pre – WW1 agreement between the French and British on how they would divide the Middle East between themselves – the reality today is very different. The French are just one of many global players and are being challenged by the likes of the US in traditional French colonial territories such as Lebanon, Algeria and Mali. France faces some significant challenges in the short to medium term with the most important being the future of the EU, which for long has been a key French political tool.
1http://europa.eu/about-eu/basic-information/symbols/europe-day/schuman-declaration/index_en.html
2http://www.westernjournalism.com/france-is-our-biggest-ally-declares-obama-presidents-blow-to-special-relationship-with-britain/
3http://www.westernjournalism.com/france-is-our-biggest-ally-declares-obama-presidents-blow-to-special-relationship-with-britain/
4http://www.nytimes.com/2007/09/23/world/europe/23iht-sarko.4.7610051.html?pagewanted=all&_r=0
previous

The ‘Great Game’ for Algeria 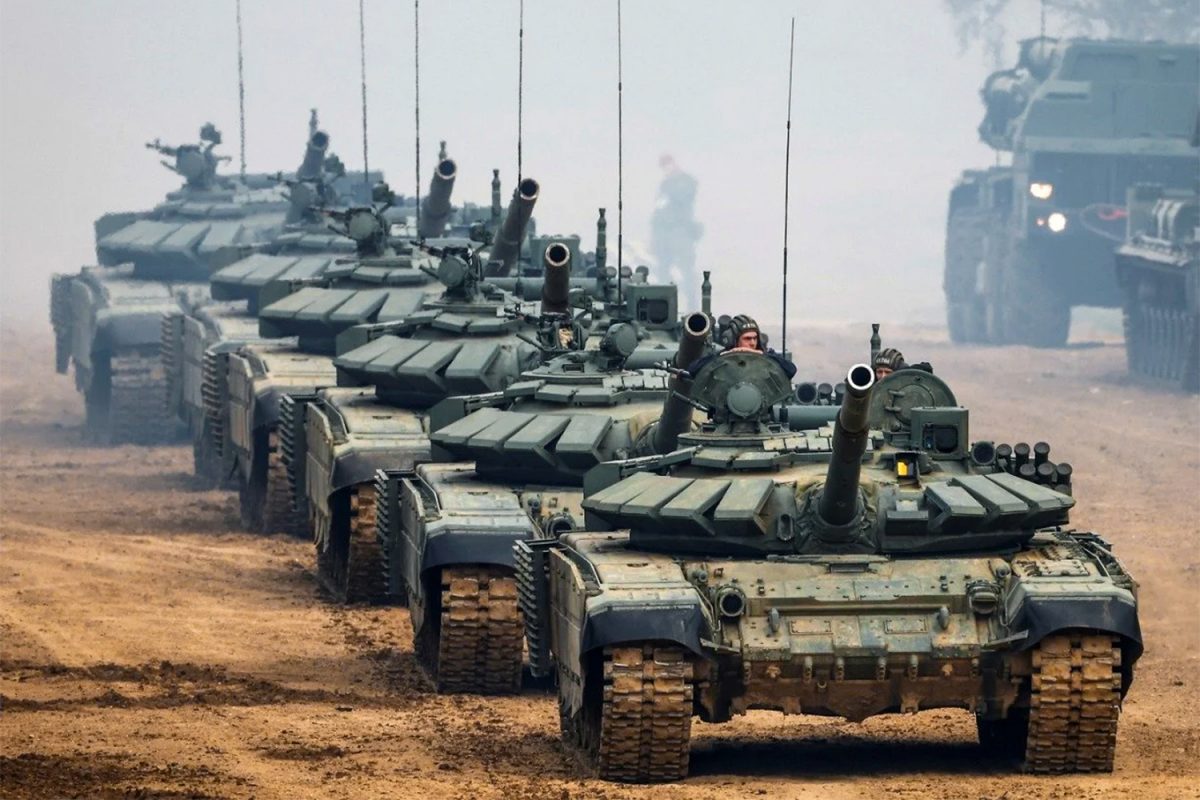 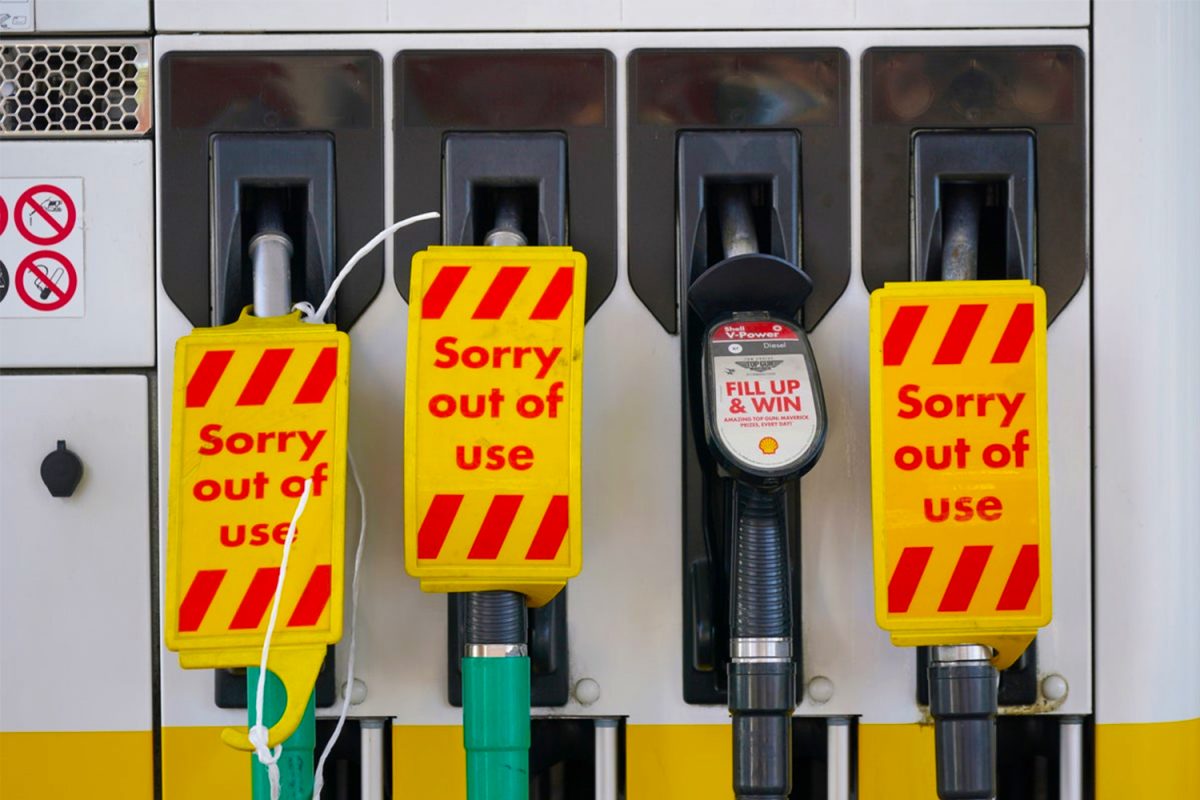