By Abu Anas In a belated move last Saturday, Colonel Riyad al-Asaad, initial founder of the Free Syrian Army (FSA), announced that his command center will move from Turkey back into Syrian territory.[1] Inside Syria, commanders of FSA factions have denounced the colonel for being in Turkey and have refused to obey orders from anyone who is not on the battleground. Since the US and the West in general have been trying hard to unite...
27th September 20125 min 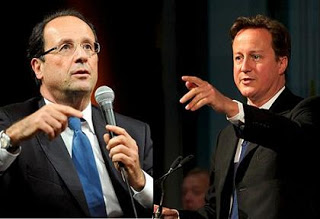 By Abu Anas
In a belated move last Saturday, Colonel Riyad al-Asaad, initial founder of the Free Syrian Army (FSA), announced that his command center will move from Turkey back into Syrian territory.[1] Inside Syria, commanders of FSA factions have denounced the colonel for being in Turkey and have refused to obey orders from anyone who is not on the battleground. Since the US and the West in general have been trying hard to unite the rebels under one cohesive leadership, there has been several attempts to influence those commanders on the ground.
Most of these trials at uniting the FSA were through the US-backed SNC and their affiliated military officers in Turkey, all of which have failed. Brigadier General Mustafa al-Sheikh, who fled to Turkey early this year, tried to unify all of the FSA factions under the Supreme Military Council but to no avail. Without the control over the opposition forces, the US will not be able to reach its preferred settlement, which saves the regime’s military and security apparatus and brings in a unity transitional government that will stabilize Syria for the future. The US has taken an idle stance recently, contrary to the European position that is pushing for more engagement in the Syrian conflict.
The French were the historical power within Syria, but have lost their influence to the US since the arrival of the Assad regime over forty years ago. Like most, if not all of the third world countries, Syria has been a playground for world powers in their competition to assume influence for geopolitical and economic gains. Europe, sometimes divided between its ancient rivals Britain and France, has challenged the US hegemony whenever possible by overtly siding with the Americans while trying hard to replace US influence on the ground. In his speech to the United Nation General Assembly (UNGA), Wednesday, French President Francois Hollande criticized UN “paralysis” in dealing with Assad and called for protection zones inside Syria.[2] British Prime Minister, David Cameron, stirred emotions when he recounted torture abuses against children and called the UN to “step up” its efforts in Syria.[3]
Apart from the Europeans showing more willingness to support the rebels at the UNGA, they made the last attempt at unifying the FSA under one leadership two weeks ago from Jordan, a close British ally. Through the leadership of the highest defected military rank from the Syrian army, Major General Mohamed al-Haj Ali and under the Jordanian government’s oversight, many opposition leaders were invited to join in a political and military meeting to unite the FSA under a new name, the Syrian National Army.[4] Brigadier General Manaf Tlass, an ex-pillar of the Assad regime and the most influential defector, who was helped by the French security services to escape Syria, also attended the meeting.[5][6] Few days before the meeting, France announced that they would provide anti-aircraft weapons to the rebels, as a gesture to the internal FSA groups, aiming to add credibility to this new leadership.[7]
The rebels are very skeptical at any organizational effort run from outside Syria, and are well aware that General Tlass and his father, ex-Defense Minister for the late Hafez al-Assad, are part and parcel of the regime and its oppression for the last several decades. As a response, the next day of the announcement of the Syrian National Army, another internal based unification effort was revealed which included the Farouq Brigades, the Falcons of the Levant Brigade, Amr bin al-A’as Brigade and many other smaller battalions. The new formation is the first ever FSA military organization that spreads all over Syria under one leadership and has become the largest FSA formation on the ground.
Colonel Asaad’s move is just another attempt at unifying the FSA factions. Up and until the FSA unites under a leadership that is loyal to some world powerthere will not be any military support to the rebels. Europe and the US are in competition over who will be able to attract the rebels under an ally of theirs, and thus there is a very fine but visible difference in their policies towards the conflict. The rebels are well aware of the geopolitical implications of the Syrian conflict and the competition of the Western powers in influencing the FSA. The Western powers will continue to strive to gain influence of the FSA factions, and the rebels will continue to struggle against a tyrannical regime and the policies of the world powers, until one side succeeds on the ground to set its agenda.

Egypt: Enemy or an Ally? 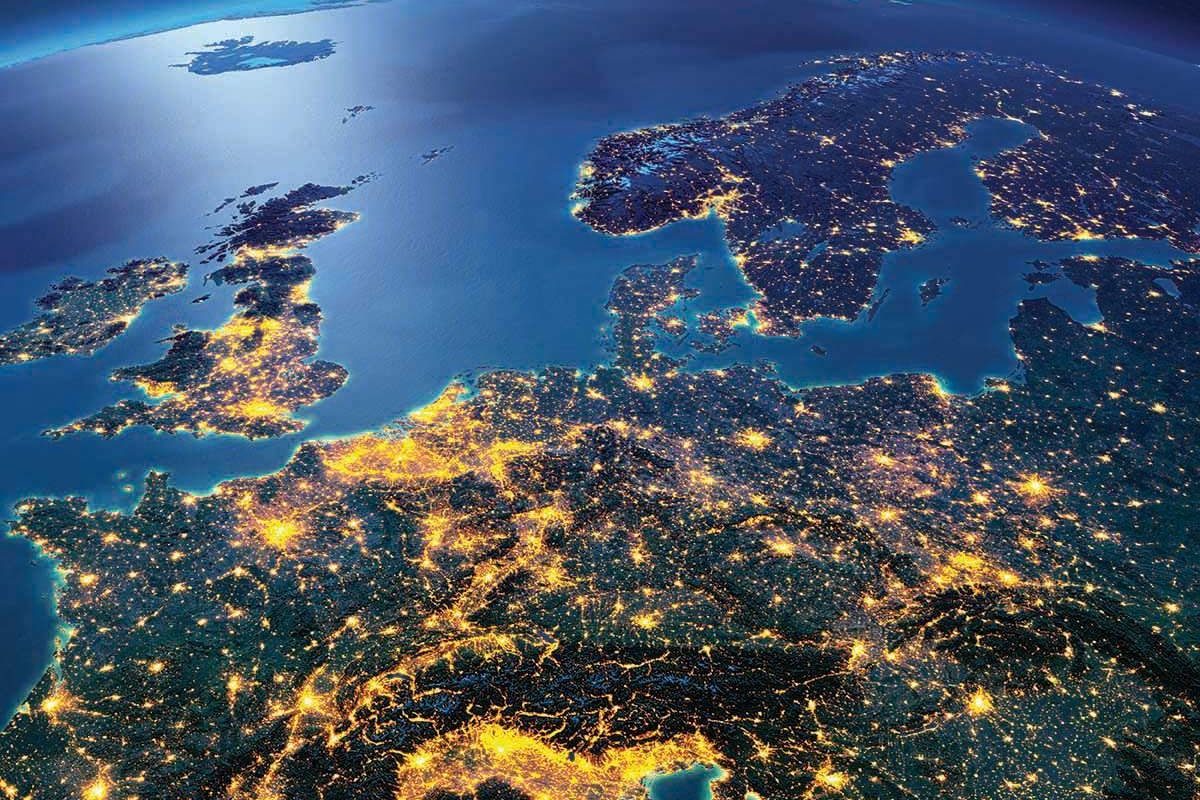