The Taliban inherited a mess after America's two decade occupation came to an end. But despite some achievements in their first year in power the challenges in the mountainous country are rapidly increasing.
15th August 20221 min

After 19 years and 9 months and at a cost of over $2 trillion, the US backed regime in Afghanistan collapsed after the Taliban surrounded the capital, Kabul in August 2021. The collapse was swift and remarkable, sealing an embarrassing defeat for the US, the worst since the fall of Saigon. The Afghan war lasted four US presidents with the last American soldier boarding a military jet on the night of the 30th of August 2021. The US occupation in the graveyard of empires, like empires before it, had come to an acrimonious end. It was then followed by another fiasco, as Western countries and their allies struggled to evacuate foreign nationals and tens of thousands of Afghans who were trying to flee from the Taliban takeover.

The world looked on as the Talban were back in power after a two decade hiatus. The claims began straight away that a strict, autocratic system of rule would strip the Afghan people of all rights and the brutal rule of the Taliban of the 1990s was back. The Taliban went to great pains to highlight that it had learnt many lessons from the 1990s and didn’t intend to return back to its methods from that decade.

Whilst analysing one year of any government is a relatively short period, this deep dive intends to look at the challenges the Taliban government has faced and its attempts to tackle them. For this deep dive we did contact the Afghan Ministry of Information and Culture, who kindly provided answers to our numerous questions.

PODCAST: One Year After the Fall of Kabul 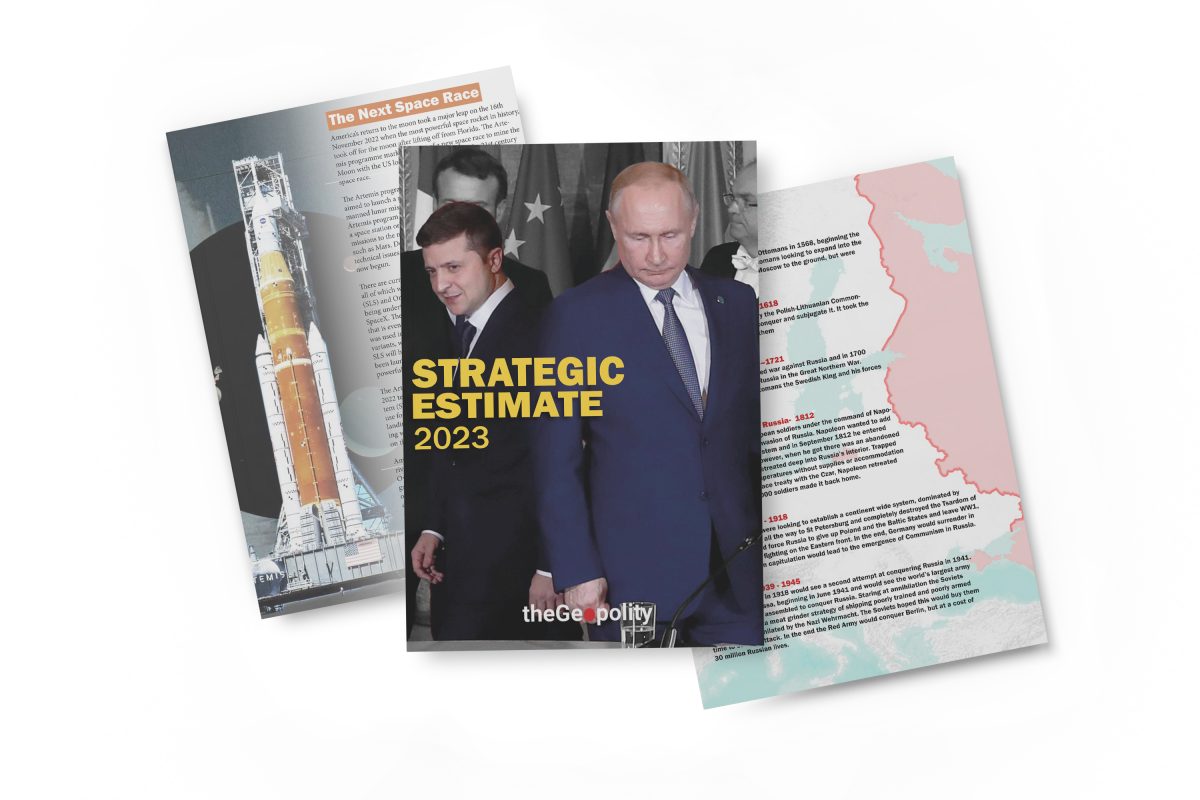 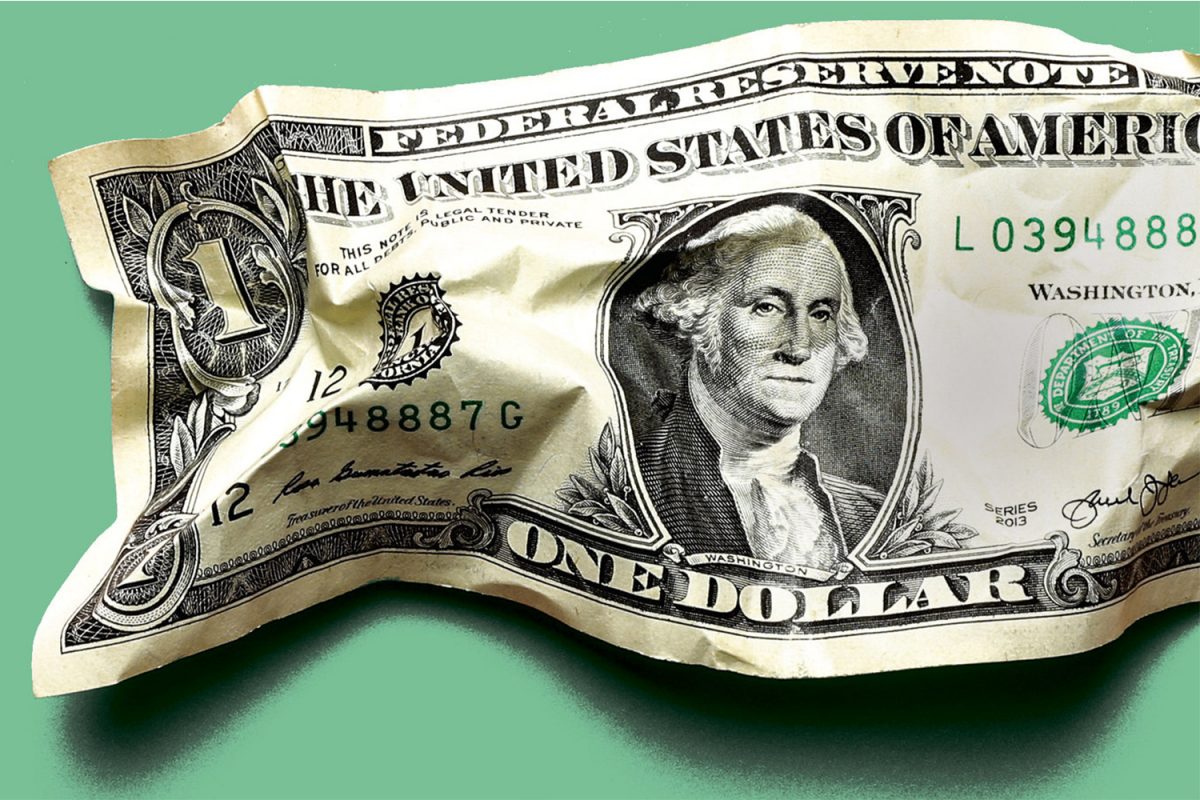 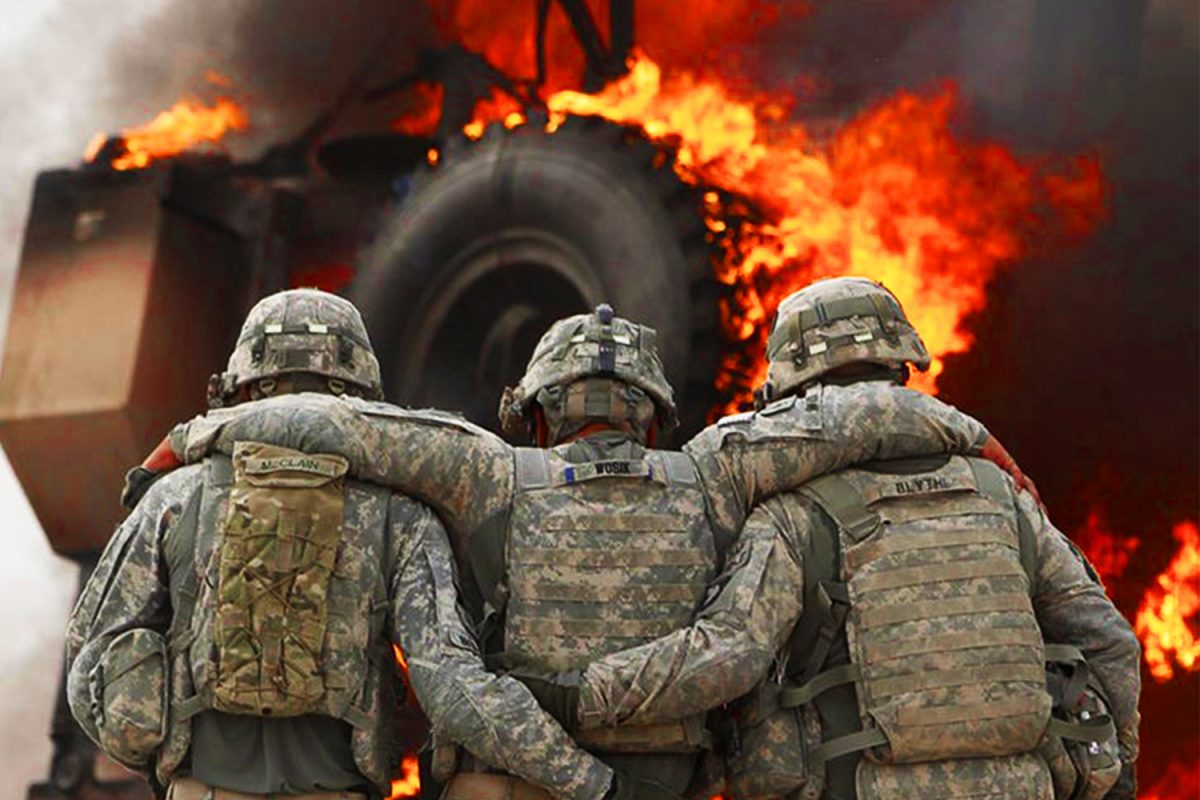