Putin’s Recent trip to Iran was a show of strength to show Russia still has allies despite being the target of Western economic warfare. But questions remain how reliable Iran and Turkey will ever be as allies

Russian officials announced Vladimir Putin’s visit to Tehran, Iran for a trilateral meeting with Iran’s premier and Recep Tayyip Erdoğan of Turkey, just as President Joe Biden was in the Middle East for his visit to Israel and Saudi Arabia. Putin’s visit to Tehran is only his second trip abroad since Russia invaded Ukraine back in February. In a show of strength the meeting in Tehran was an attempt by Putin to show Russia still has allies despite Russia being the target of Western economic warfare. Despite all the announcements and press coverage, Russia is an unreliable partner as much as Iran and Turkey will ever be for Russia.

Putin travelled to Tehran the 19th of July for a trilateral meeting, officially to discuss Syria and regional security. Putin also held separate meetings with Iranian President Ebrahim Raisi and Turkish President Recep Tayyip Erdoğan and discussed economic cooperation. The UN backed proposal to resume exports of Ukrainian grain to ease the global food crisis was also on the agenda and an agreement was announced on Friday the 22nd July. Erdoğan helped to broker talks on a peaceful settlement of the Russia-Ukraine war, as well as help negotiations to unblock Ukrainian grain through the Black Sea. Putin’s meeting with both leaders was really to highlight that Russia is engaged in other matters of strategic importance and that Russia is pushing ahead with communication with NATO without America even present.

The Iran-Russia relationship has long been viewed as Russia’s power play in the Middle East. With Iran being isolated in the region, the military, trade and political cooperation between Iran and Russia has only deepened. Relations between both nations have always wavered from collaboration and rivalry throughout history. Both nations are separated by the Caucuses, the Caspian Sea and Central Asia. These regions are important for both nations for their own protection, for power projection and for trade routes and the mineral wealth there. Prior to the collapse of the Soviet Union in 1991 Russia had occupied Iran during both the World Wars and had a hostile relationship with the country. This changed after 1991 as Russia began work on constructing Iran’s nuclear reactor in Busheir and Russia has ever since provided significant verbal support to Iran, especially as the US increased sanctions on Iran due to her nuclear programme. Russia has been an unreliable partner for Iran as she has never opposed UN sanctions and resolutions on Iran and on more than one occasion used Iran to get concessions from the US. From Iran’s perspective Russia has provided little in the way to strengthen Iran in the region and Iran has always seen her negotiations with the US as more important than her relations with Russia. Similarly, Russia views her relations with the West as more important than her relations with Iran. Whilst both Russia and Iran present their relations as an alliance, it is very far from it.

A History of Competition

Turkey and Russia are separated by the Balkans, Black Sea and the Caucuses and these regions have served as a constant area of competition and war between both nations. Turkey’s rise has been parallel to the rise of Recep Tayyib Erdoğan. Erdoğan from his very first days in power aligned with the US. This was done in order to strengthen him and his AKP (Justice and Development Party) in the face of the Kemalists. In 2006 Condoleezza Rice as Secretary of State and Abdullah Gul as Turkish President signed a shared vision document that aligned their regional agenda. In reality, on the two-state solution, Afghanistan, Black Sea, NATO and terrorism, the US developed the strategic plan and Turkey implemented it. Erdoğan has since risen to global prominence in this role and justifies this as pursuing peace and stability and his country’s own national interests. Turkey has been very effective in executing America’s strategic agenda within the Middle East and beyond. This was made possible as Erdoğan is furthering his own personal prestige rather than any grand strategic agenda and so working with the US raises his stature.

Whilst there has been much cooperation in Syria between Turkey and Russia, both had troops and air assets on the ground and some level of interaction was needed as both were engaged in the same battlefield theatre. Numerous meetings, conferences and summits took place from Sochi, Tehran, Astana to Istanbul over de-escalation zones, rebel groups and the future of Syria. Russia has portrayed this as Turkey joining Russia as an ally and not needing the US. Erdoğan and many of his officials have used its meetings with Russia to project an image of strength also. In Libya, Russia and Turkey are on opposing sides. Furthermore the war between Azerbaijan and Armenia in 2020 saw Turkish backed Azerbaijan defeat the Russian backed Armenia. Russia-Turkish relations are based on limited issues of convenience and despite Putin’s show in Tehran; US-Turkey relations are much deeper than Russian-Turkish relations will ever be.

Since the collapse of the Soviet Union, Russia has struggled to develop an alliance structure that could help her in her time of need against the West

In June 2022, Putin similarly attempted to present the BRICS bloc, comprising Brazil, Russia, India, China and South Africa as Russian allies in the face of adversity. But the recent camaraderie is based largely on discounted energy that helped Russia attract their support. Russia has recently become China’s largest energy supplier. India also increased her imports of Russian oil, making Russia her second-largest source of oil. Brazil has also agreed to buy diesel fuel from Russia at lower prices. All three countries boast large economies, and their neutrality on the war – if not outright support – gives Russia a diplomatic boost. Talks are apparently underway to expand the BRICS to include Argentina, Egypt, Iran, Nigeria, Saudi Arabia and Turkey. The BRICS could form the foundation for an alliance to help Russia weather the sanctions storm over the long term. However, fundamentally the relationship of each of the BRICS nations with the US – the world’s superpower is strong enough to act as a wedge between any of the members with the others. Each nation also has their own bilateral relations with the US which further weakens the bloc. What this bloc however does allow for is for each nation to deal with the others outside the international order, giving an appearance of a new coalition of nations standing apart from the US and the West.

Since the collapse of the Soviet Union, Russia has struggled to develop an alliance structure that could help her in her time of need against the West. Russia has always needed to offer inducements in order to attract other nations, but the problem with inducements is that the competitor can always offer more carrots and such inducements are usually short term measures. Iran and Turkey, despite all the show and media coverage, are not reliable partners for Russia and Putin likely knows this and is using them to present an image of unity as a short term measure.

The Future of Britain 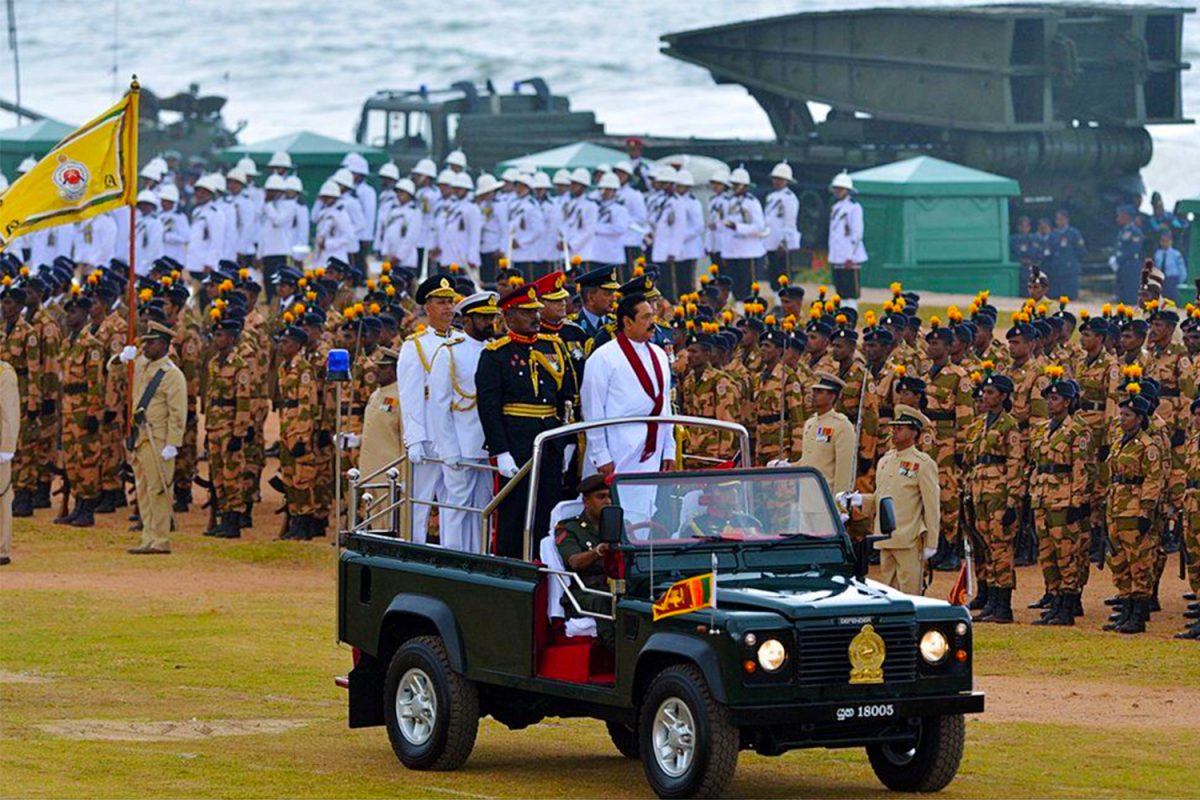