Developments in Ukraine. Rebels in the Donbas region of what was formerly Ukraine but is now Russia in all but name announced an evacuation of its citizens to Russia due to increased shelling and the possibility of renewed hostilities. No sooner was the evacuation complete, Russian President Vladimir Putin signed a decree to formally recognize the independence of the two breakaway republics in eastern Ukraine’s Donbas region, known as the Donetsk and Luhansk People’s Republics. The decree said: “I deem it necessary to make a decision that should have been made a long time ago to immediately recognize the Donetsk (DPR) and Lugansk (LPR) People’s Republics.” The Kremlin also said Putin informed the leaders of Germany and France of his plans. “ The Russian president said that he plans to sign a corresponding decree in the near future,” the Kremlin said. After this Putin ordered the Russian military to send troops to the breakaway republics of Donetsk (DPR) and Luhansk (LPR) in Ukraine’s eastern Donbas region in a mission he described as a peacekeeping operation. It remains to be seen if the West will see this as an invasion. 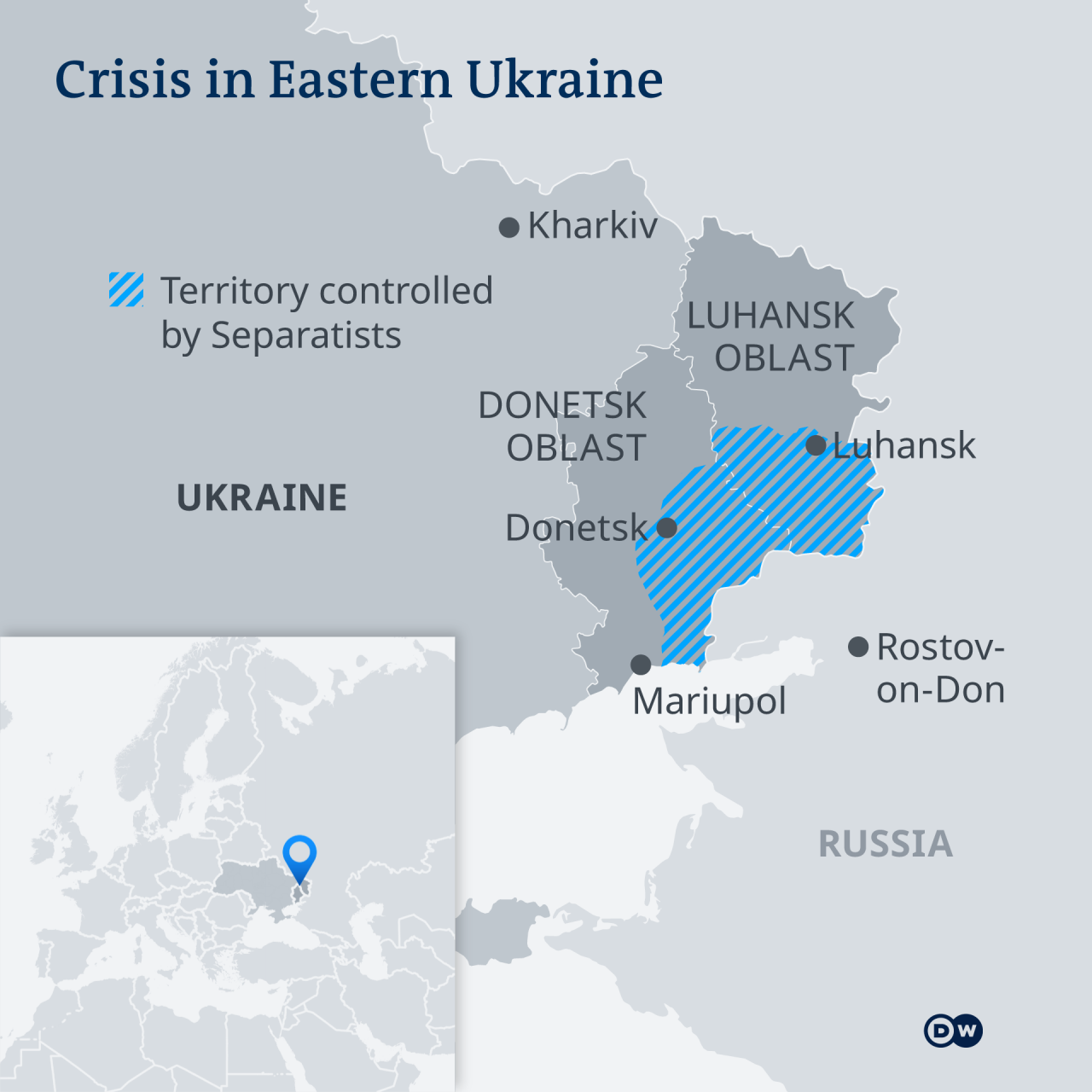 India and UAE sign milestone pact. India and the UAE on Friday the 11th February inked a landmark Comprehensive Economic Partnership Agreement (CEPA) and unveiled a roadmap for expansion of overall ties at a virtual summit between Prime Minister Narendra Modi and Crown Prince of Abu Dhabi Sheikh Mohammed bin Zayed Al Nahyan. The deal was described as a “milestone event in our bilateral relations” by Indian Foreign Minister S. Jaishankar with PM Modi stressing its importance as “expected to boost annual bilateral non-oil trade from $60 billion to $100bn within the next three to five years” In his remarks, Modi delved into various facets of ties between India-and United Arab Emirates and said both the nations will stand “shoulder-to-shoulder” against terrorism. “We strongly condemn the recent terrorist attacks in the UAE. India and UAE will stand shoulder to shoulder against terrorism,” he said while complimenting the UAE for showing interest in investing in Jammu and Kashmir. The agreement, which was not immediately made public, eliminates 80% of tariffs on UAE and India goods, while all tariffs are to be removed within ten years. India is the second largest trading partner of the UAE, where each year billions of dollars in remittances are sent home by more than three million Indians working in the Gulf state.

Israel leader makes historic visit to Bahrain. In what was considered unthinkable a few years ago, Israeli Prime Minister Naftali Bennett became the first state leader of Israel to make an official visit Bahrain on Monday the 14th February since since the two countries established relations roughly a year-and-a-half ago when its former Prime Minister Benjamin Netanyahu signed an agreement with the island nation, along with the United Arab Emirates. In a statement provided to Reuters, Bennett’s office said, “The leaders will discuss additional ways to strengthen bilateral ties … especially the advancement of diplomatic and economic issues, with an emphasis on technology and innovation.”

Bennett’s visit to Bahrain is particularly significant, as the small and strategically important country is largely considered a proxy of Saudi Arabia, which Israel does not have diplomatic relations with. The Khalifa dynasty has ruled Bahrain since 1783, presiding over a mainly Shi’ite citizenry that has long complained of discrimination. Bahrain is also an ally of the United States and houses the headquarters of the US. Navy’s Fifth Fleet. These actions come as Israel has recently moved to enhance its cooperation with Gulf states. The NYT noted that the visit underscores the shifting geopolitical priorities of some Arab autocratic leaders who are now more concerned about containing a nuclear Iran — a concern they share with Israel and the visit hints at tacit support for greater Israeli-Arab ties from Saudi Arabia.

Canada used emergency powers to end Ottawa occupation. Canadian Prime Minister Justin Trudeau has defended his use of emergency powers to end anti-government blockades and an occupation that paralysed downtown Ottawa for weeks, saying the measure was “necessary” to disperse the so-called “Freedom Convoy.” Speaking to reporters on Monday the 21st February, Trudeau said after weeks of dangerous and unlawful activities … it became clear that local and provincial authorities needed more tools to restore order and keep people safe. “Invoking the Emergencies Act has been necessary. Law enforcement agencies relied on it to set up secured areas in downtown Ottawa and at border crossings. It prevented foreign money from continuing to fund illegal blockades and it’s making sure our borders remain open,” he said. “It has been the responsible thing to do.” A large group of Canadian truckers and their supporters converged on the Canadian capital late last month as part of the convoy, which was organised by some far-right and other activists. For three weeks, protesters demanding an end to all coronavirus restrictions blocked the streets around Parliament Hill in what residents denounced as a “siege” and “occupation”. After local authorities failed to disperse the protesters, and other similar blockades sprung up at key border crossings with the US, on February the 14th Trudeau invoked the never-before-used Emergencies Act to give his government sweeping powers to aid law enforcement agencies.

DEEP DIVE: The Geopolitics of Population