The Power of Geography: Ten Maps That Reveal The Future of Our World
By Tim Marshall 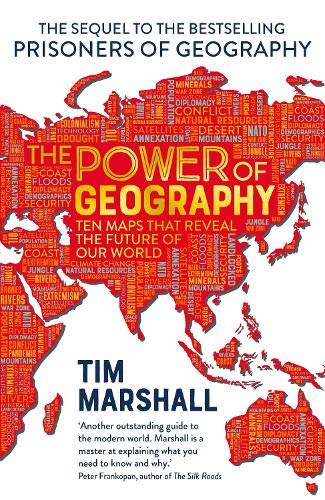 The Power of Geography is Tim Marshall’s latest jewel for the readers of geopolitics. In the area of geopolitical understanding, Tim Marshall needs no introduction. The book is the sequel of his global bestseller “Prisoners of Geography”. In his previous book, he showed how the choices of leaders and generals are limited by geography. He also showed how geography hasn’t changed but the world has.

The sequel “The Power of Geography” explores ten countries that are set to shape the coming decades of the 21st century – a new age of great power rivalry. Australia, Iran, Saudi Arabia, the UK, Greece, Turkey, Ethiopia and Spain are the countries which get attention in the book. These nations are already directly and indirectly involved in great power rivalry of the century. Starting with Australia, the book defines Australia’s vastness but it also tells the reader that this vastness still doesn’t give Australia full advantages against the geopolitical threats it faces.

The book also explores Iran. Walking the reader through the mountains of Iran and its huge landscape it puts Iranian history into perspective due to its mountainous geography.

The third chapter on Saudi Arabia explains how a tribe named Al Saud from an isolated region made their way to the throne of Arabia. In the process, oil made them important and Americans made them safe.

The power of geography then looks at Britain after Brexit. Tim Marshall presents Britain the way it actually is. Britain has always been different from the rest of the Europe. Waters around it continue to play a central role in its culture and geopolitics. Its conflicts with France since its departure from the EU are given context.

Marshall also looks at Greece and how they became seafarers forced by their immovable terrain. Marshal then looks at Turkey and her position as the controller of eastern, western, northern and southern trade.

An interesting chapter is the one on the Sahel region. Tim Marshall starts the chapter with the Chadian proverb “Where two rivers meet, the waters are never calm.” The chapter explores perhaps one of the most volatile regions in continental Africa. In addition, Marshall describes the fault lines of the region.

The Power of Geography lays out the role geography plays in making sense of a nation. The language is easy to follow although it’s a dense book. This would be my only criticism, the book says a lot but provides little in the way of maps, imagery or graphics which would help a reader interested in geopolitical analysis. 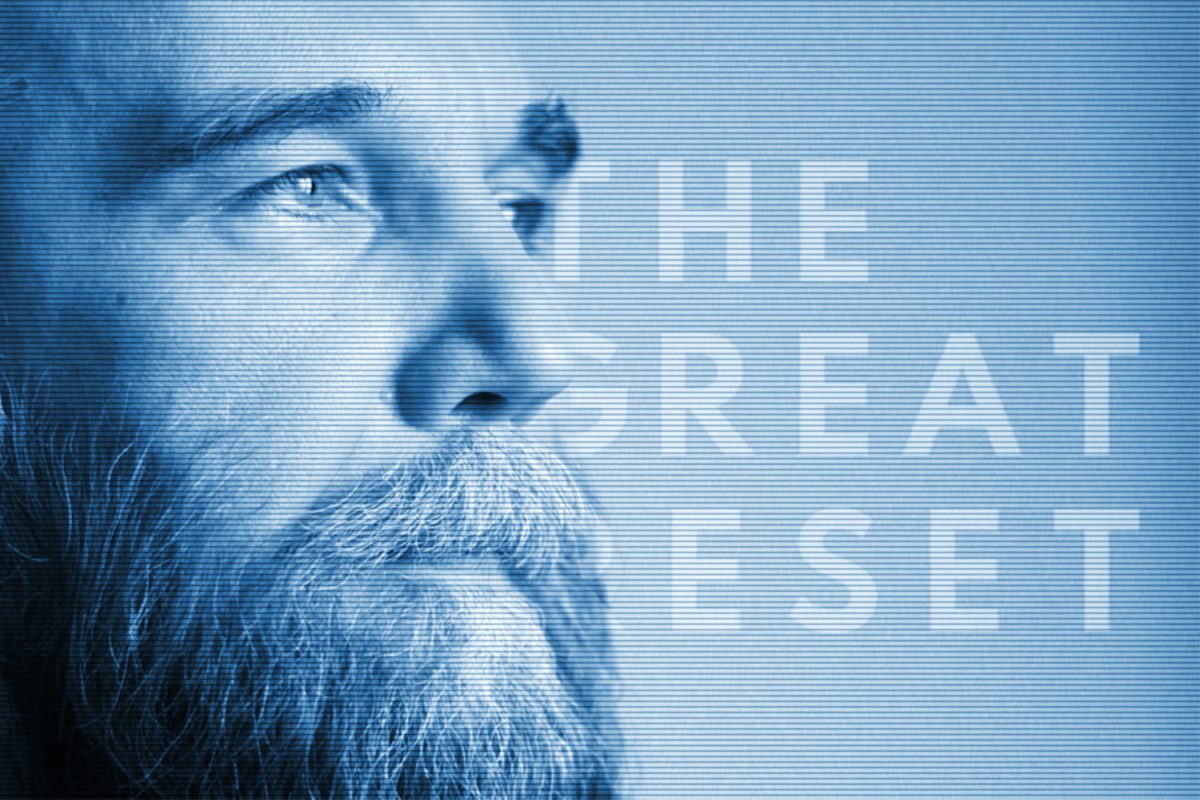 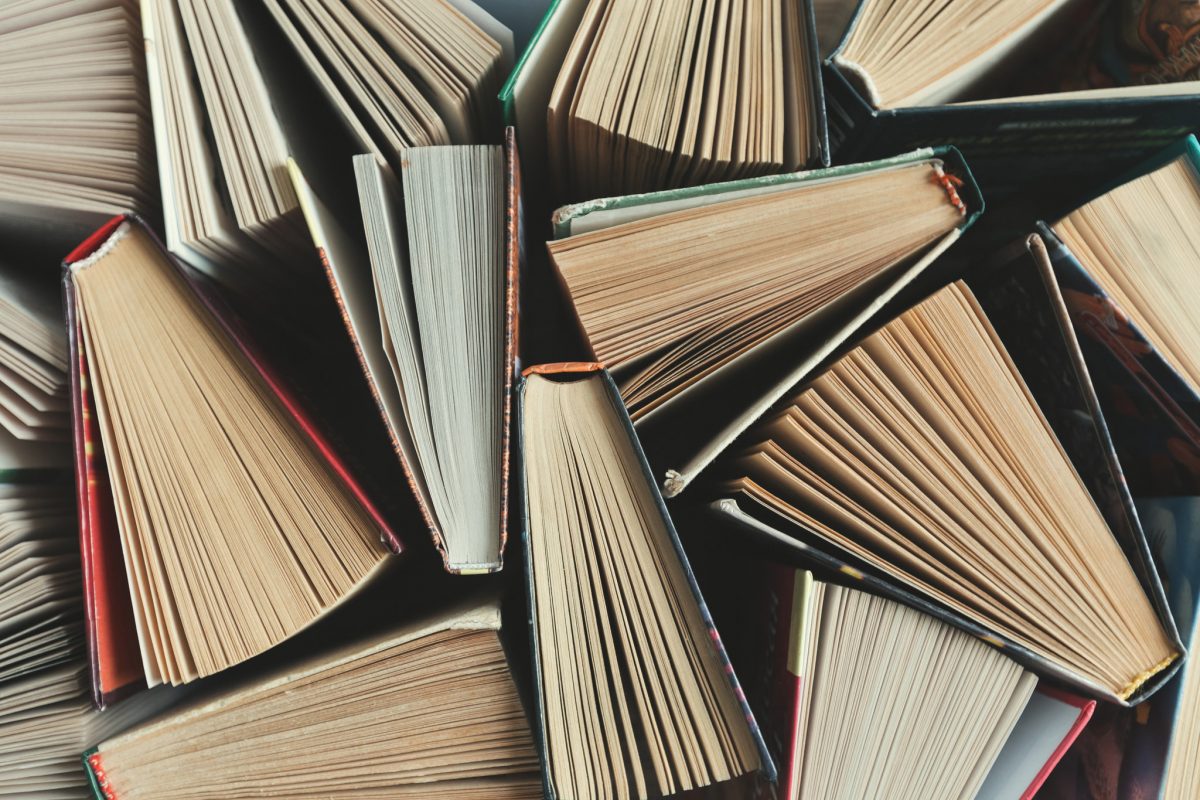 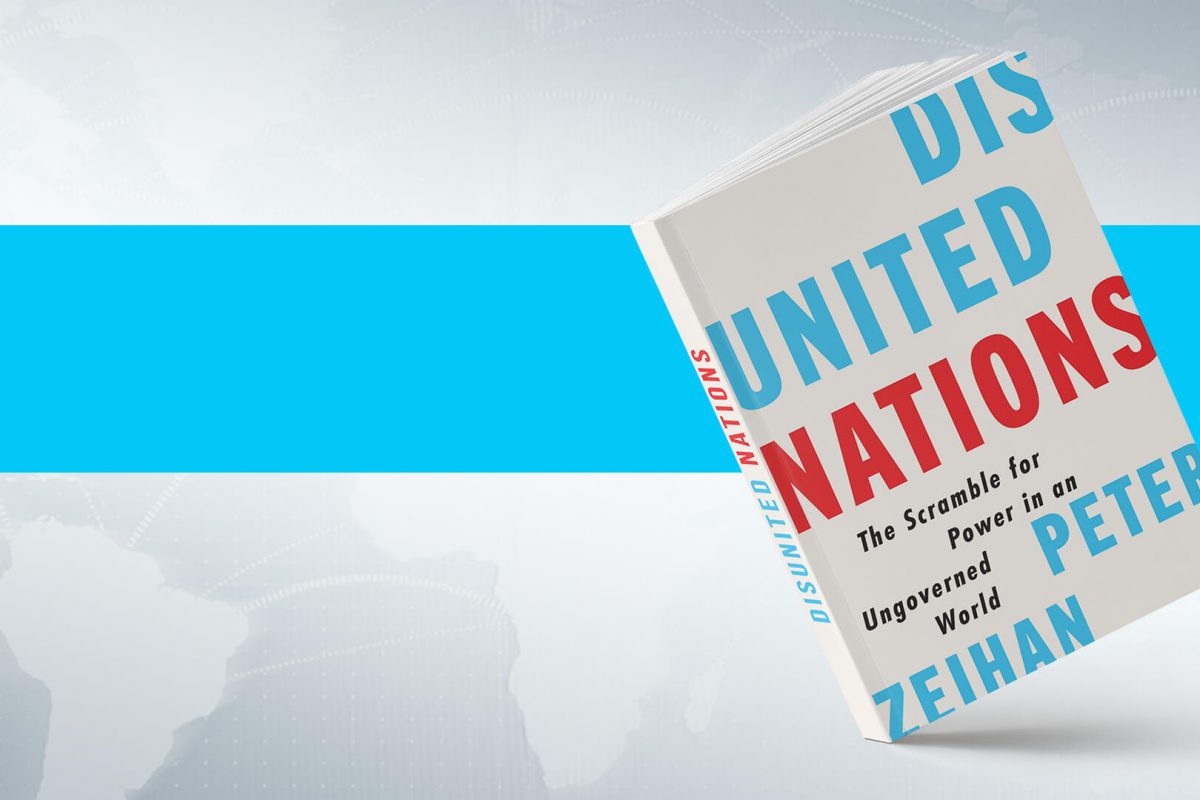