Pakistan gained independence from British rule 74 years ago when India was partitioned. It has been a difficult journey for Pakistan ever since as security, development, political stability and representative rule have remained in a flux. Pakistan has been regularly caught up in competition between the global powers and whilst domestically successive civilian governments have been overthrown by military intervention. In this podcast the geopolity looks at Pakistan and where it stands today as many celebrate its Independence Day on August 14.

PODCAST: The Rise and Fall of Great Powers 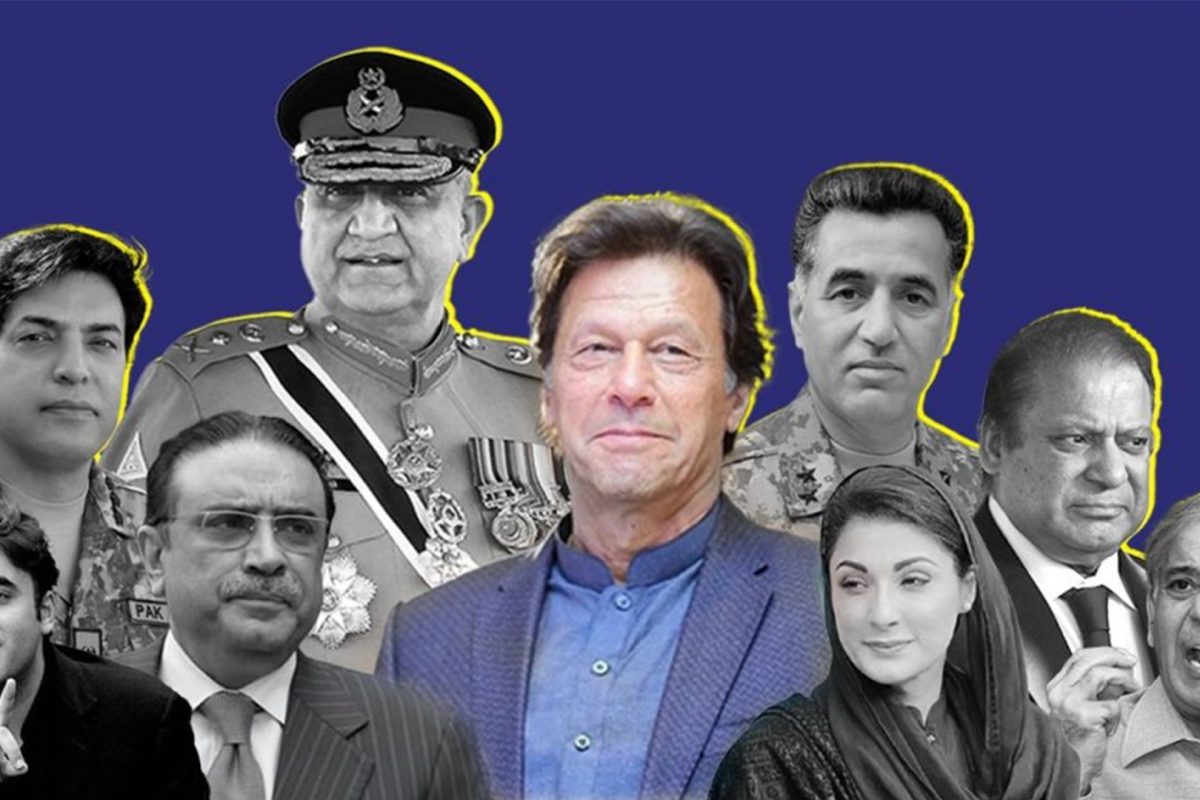 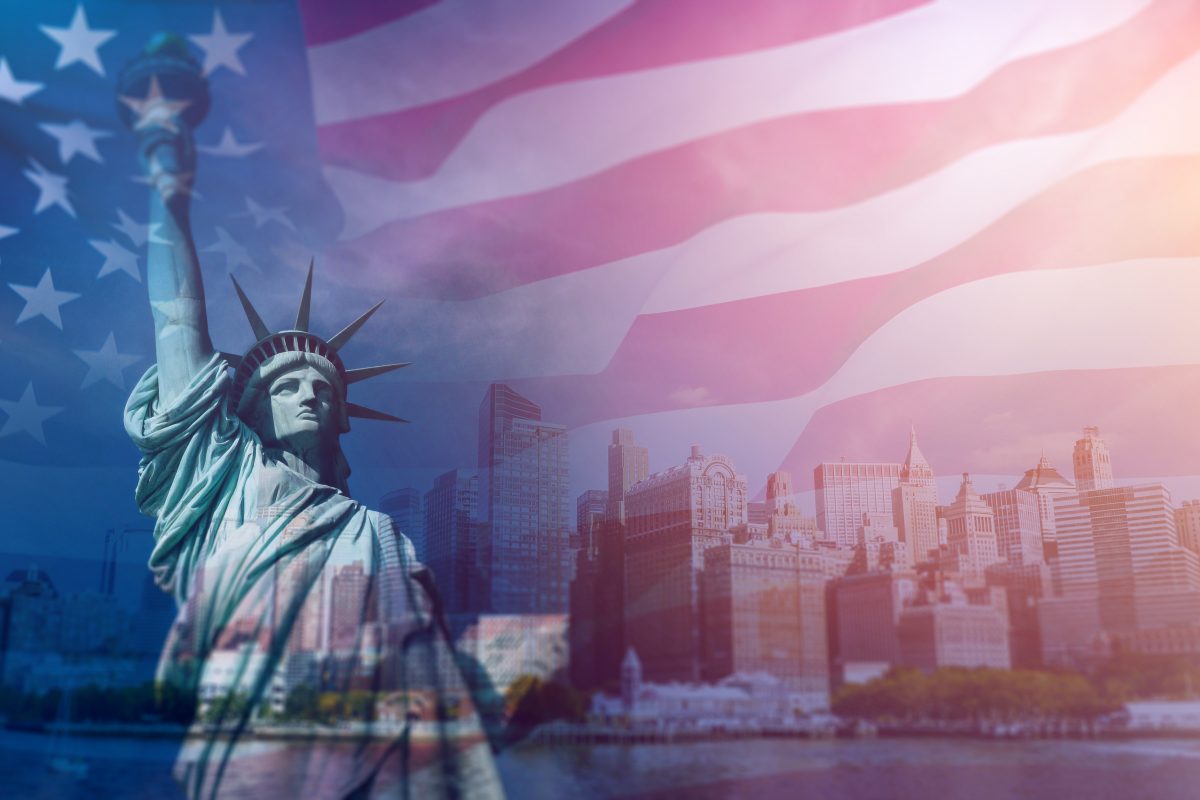 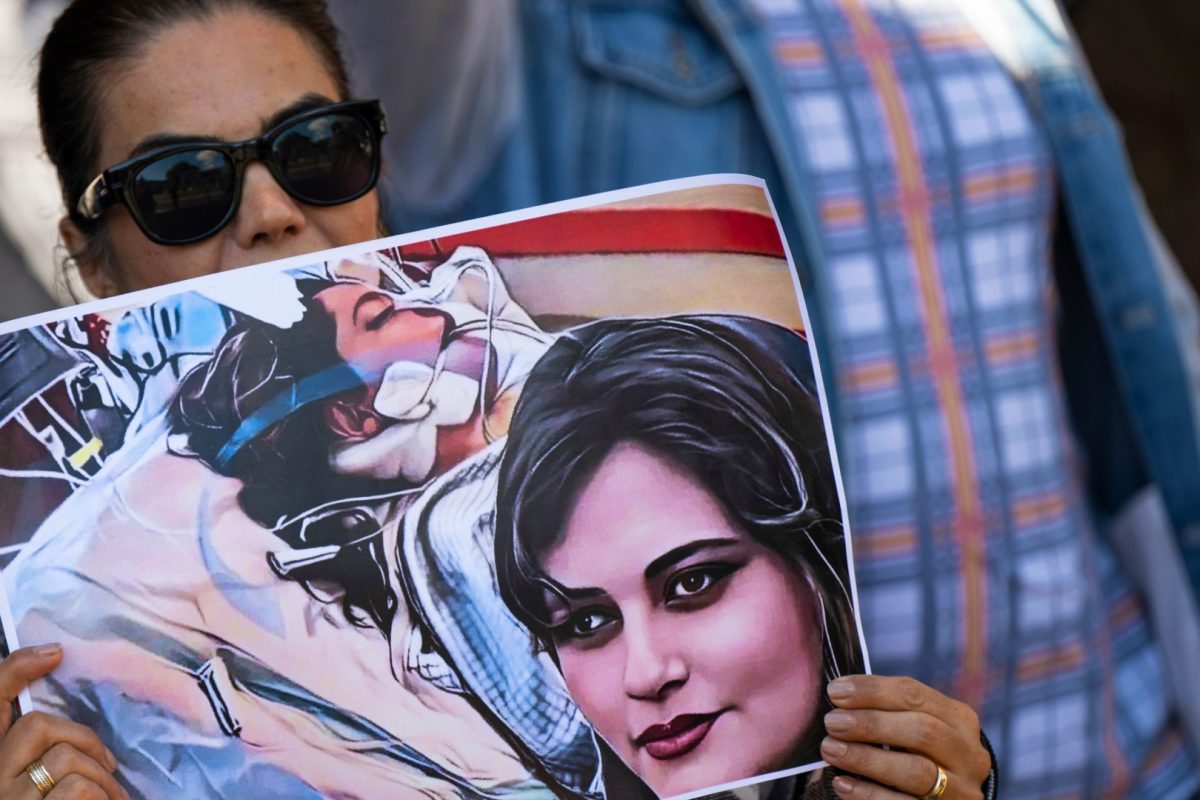